Yesterday, the Wall Street Journal broke the story (link here) about how Chinese nationals with close ties to China's government, including their intelligence services, have donated hundreds of thousands of dollars to Donald Trump's reelection campaign and to the Republican Party itself.

Any donations made by individuals who were not also American citizens or permanent residents would be illegal.

Per the Journal article: "Soon after ... Trump took office, people with ties to the Chinese state poured hundreds of thousands of dollars into his re-election bid to get close to and potentially influence the new president."

"The effort had early success in gaining access for those involved, helping them meet the president or top Republicans at fundraisers or at an internal GOP leadership meeting. It reveals how China seeks to build inroads into U.S. politics, gather information on U.S. leaders and if possible affect policy-making."

"Several of those involved worked closely with China’s national-security apparatus, including organizations linked to its military, and briefed prominent Chinese political figures about their efforts."

Remember how Trump promised to "drain the swamp"? How is sucking up to proxies for foreign intelligence agencies draining anything? It reeks of opportunistic corruption and pay-to-play politics.

Such claims are doubly absurd in light of the many revelations in John Bolton's book about how Trump begged the Chinese President on more than one occasion to help him with his reelection efforts.

Trump is now trying to paint himself in his reelection campaign as strong on standing up to China. In reality, he's been wriggling around on his back like a trained dog trying to please his Bejing master. As usual, he's both a shameless liar and a hypocrite. 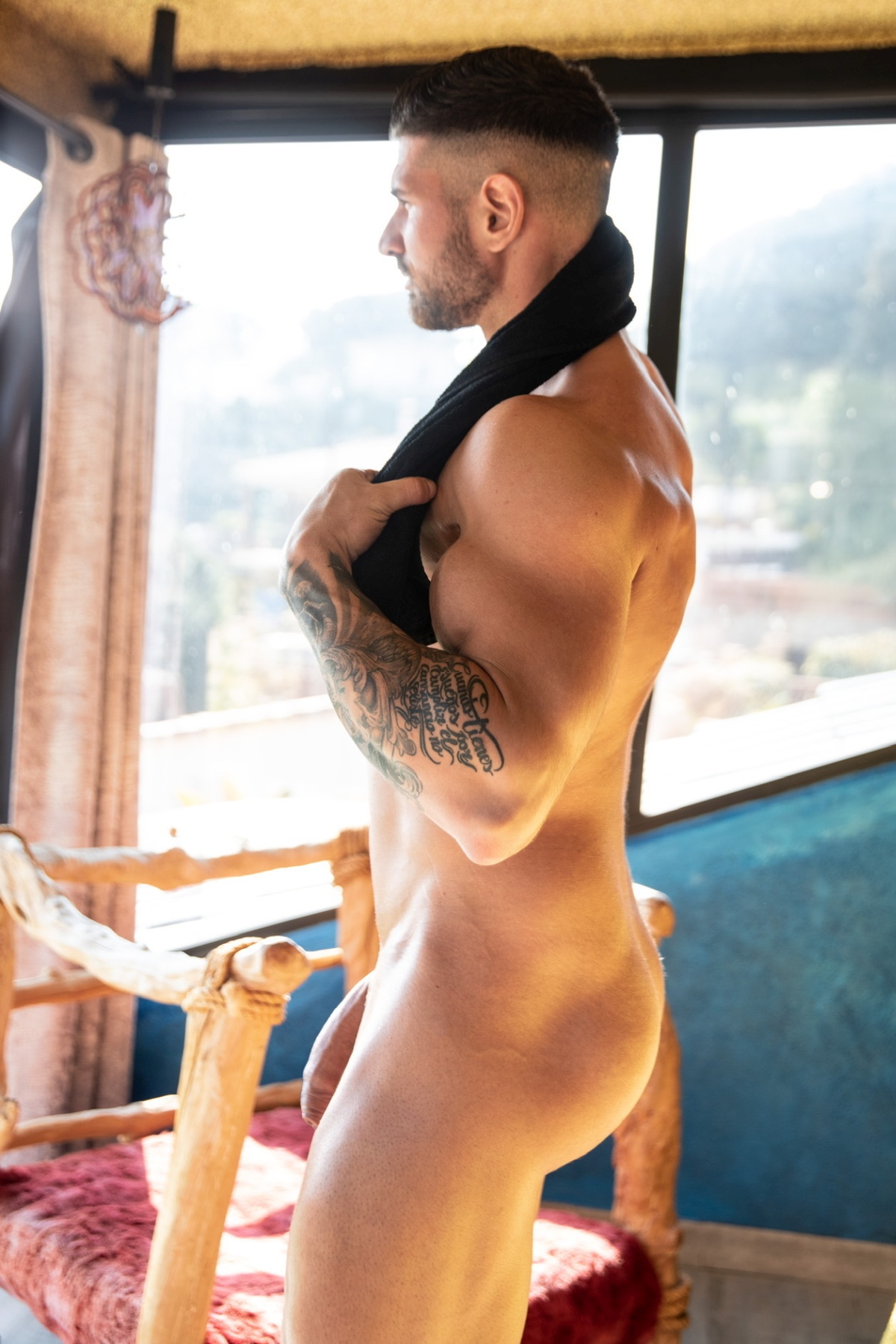