America is hurting. A pandemic grips the nation. A quarter of working Americans have lost their jobs. And now people are angry about the senseless death of a man in police custody.

Peaceful protests and marches have been infiltrated by the far left and the far right who attempt to stoke violence and sometimes succeed.

And Donald Trump is nowhere to be found. He's certainly not leading the nation. He's tweeting insults and taunts and childish gibberish. When the country needs to come together, America needs a President who will unite us. Instead, America has a President who seems determined to rip it further apart.

A lot of good writing is in print now about this topic. I direct your attention to two that stood out for me.

At the Washington Post, Dan Balz wrote an excellent piece last night (link here) with the title "America is at low ebb, shaken by multiple blows, and Trump adds to the distress."

He writes: "Through all this... Trump has spewed division with ill-chosen tweets about looting and 'shooting' or 'vicious dogs' and overpowering weapons. He has attacked Democratic leaders as their communities burn. He flails rather than leads, his instincts all wrong for what confronts the country."

This sentiment is echoed by Maryland's Republican governor: "It’s not lowering the temperature. It’s sort of continuing to escalate the rhetoric. And I think it’s just the opposite of the message that should have been coming out of the White House."

Also at the Post, Philip Rucker wrote a great piece last night (link here) with the title "As cities burned, Trump stayed silent — other than tweeting fuel on the fire."

He quotes a Republican state attorney general speaking of Trump: "The rioting in the streets has put an exclamation point on what this President cannot do: To bring people around and say we are all in this together. On his automatic transmission, there is one speed. It is not conciliate. It is not comfort. It is not forge consensus. It is attack. And the frustration right now is that nobody is in charge. Anarchy rules."

America has suffered during the last three brutal months. The pain continues. Trump just makes it worse and worse every chance he can. He truly is the worst President in the history of this nation. Even weak Presidents have risen to the occasion during a national crisis. But not this one.

He must be removed from office by voters on November third. America can be made great again, but only when Trump leaves office. 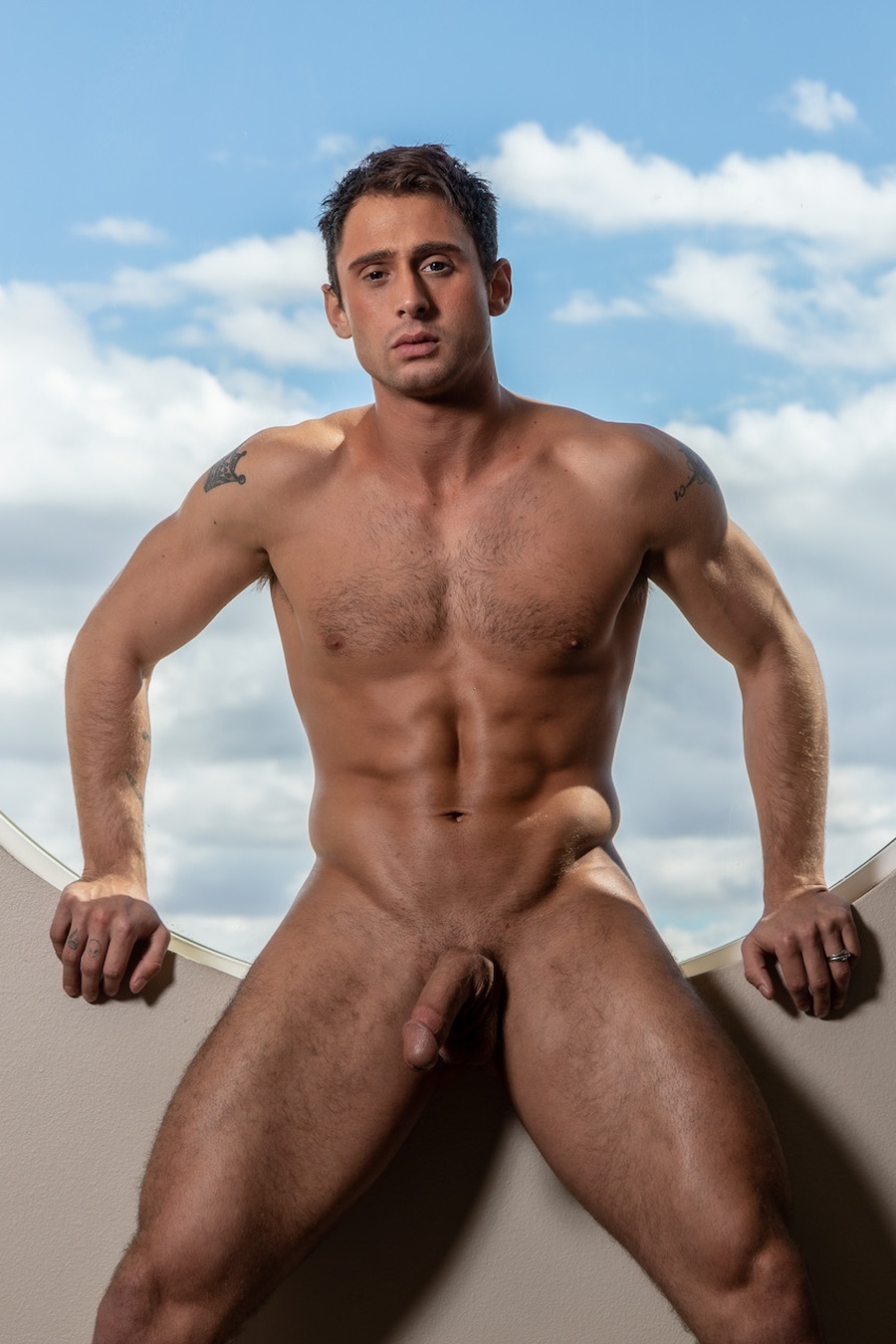