I'm writing this at midnight in Los Angeles whilst news is breaking that Donald Trump's Department of Justice is attempting to oust Geoffrey Berman, the U.S. attorney in Manhattan overseeing key prosecutions of the President's attorney and other allies (details here and here).

Berman, however, is refusing to go until a replacement is confirmed by the Senate, a process that likely will not be quick, given the highly politicized nature of this move and almost certain further news developments about this controversial move.

"I have not resigned, and have no intention of resigning, my position," Berman said in a media statement released late Friday night.

Per the Associated Press, Berman "vowed to stay on the job until a Trump nominee is confirmed by the Senate, challenging [the Attorney General]'s power to remove him from office because he was appointed to the job by federal judges, not by the President. Under federal law, a U.S. attorney who is appointed by district court judges can serve 'until the vacancy is filled.'"

Undoubtedly, much more will break about this story over the weekend, so keep your eye on your favorite media sources for regular updates. 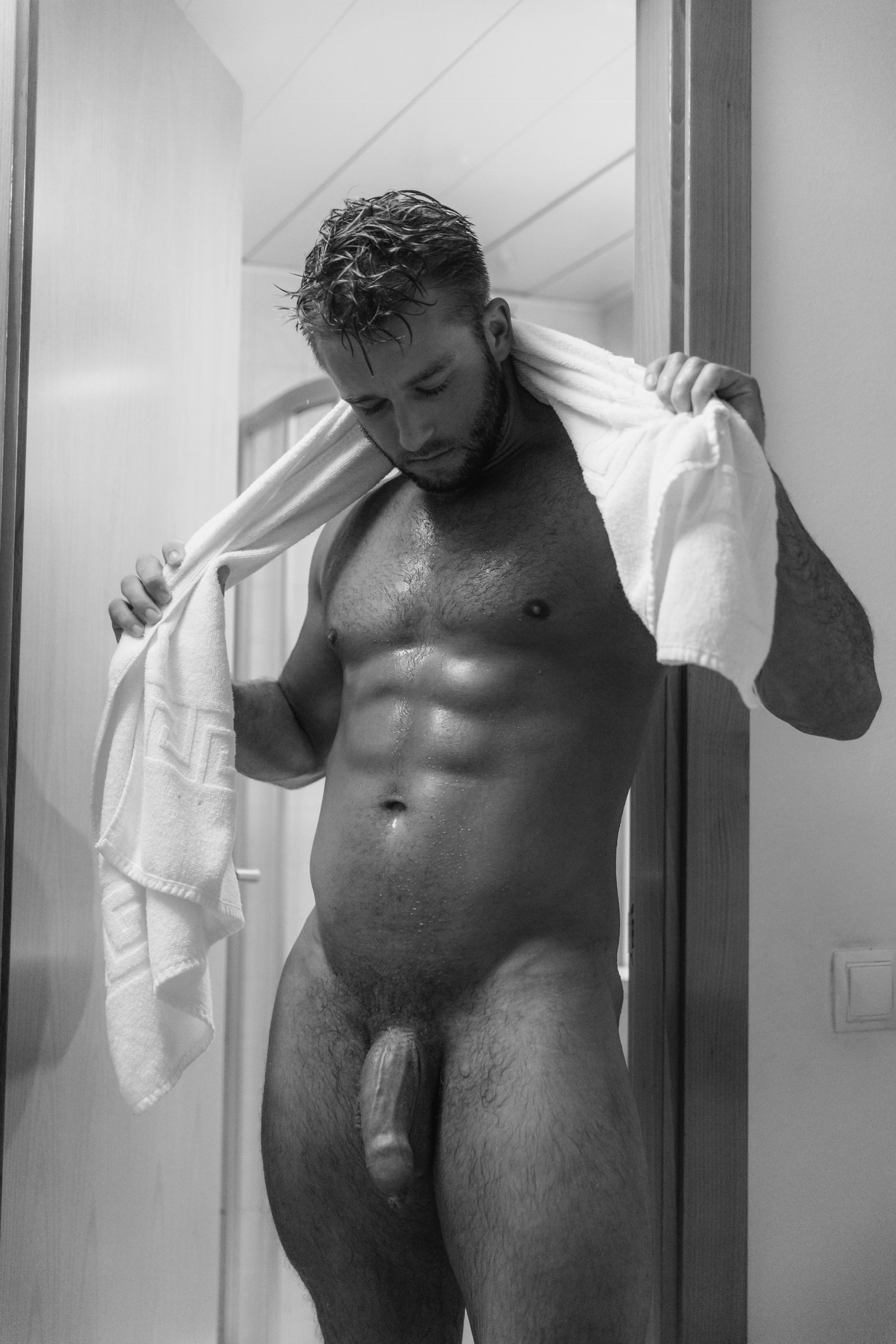