In a stunning and unexpected ruling yesterday, the United States Supreme Court held that LGBT Americans are protected by federal law against workplace discrimination based on their sexual orientation (details here and here). This means employers cannot fire or refuse to hire someone because of he or she is LGBT.

Prior to yesterday's ruling, it was lawful to fire workers simply because they were LGBT and lawful to refuse to hire them. The high court ruling, however, now means laws allowing employment discrimination based on sexual orientation are illegal and null and void.

The 6-3 ruling was unexpected. Legal pundits and experts had expected the five so-called conservatives on the court to allow discrimination against LGBT workers, a position endorsed by prominent conservatives and Republicans. However, two of the Supreme Court's conservatives sided with the four liberal justices and, indeed, the landmark decision was written by conservative Justice Neil Gorsuch. He was joined in the majority by Chief Justice John Roberts, another of the court's conservatives.

The decision was a major defeat for Donald Trump and his administration which had argued before the Supreme Court that discrimination against LGBT workers should be legal. Such a position underscored, of course, how Trump's promise to be the most pro-LGBT President in history was nothing short of a pernicious lie.

The decision also was a torpedo in Trump's reelection efforts and upends the President's argument that justices he nominates will consistently rule in conservatives' favor (details here). Gorsuch had been one of his nominees. The fact that two justices bucked the President's position in this case also suggests they may rule against him in other important cases to be announced later this month. 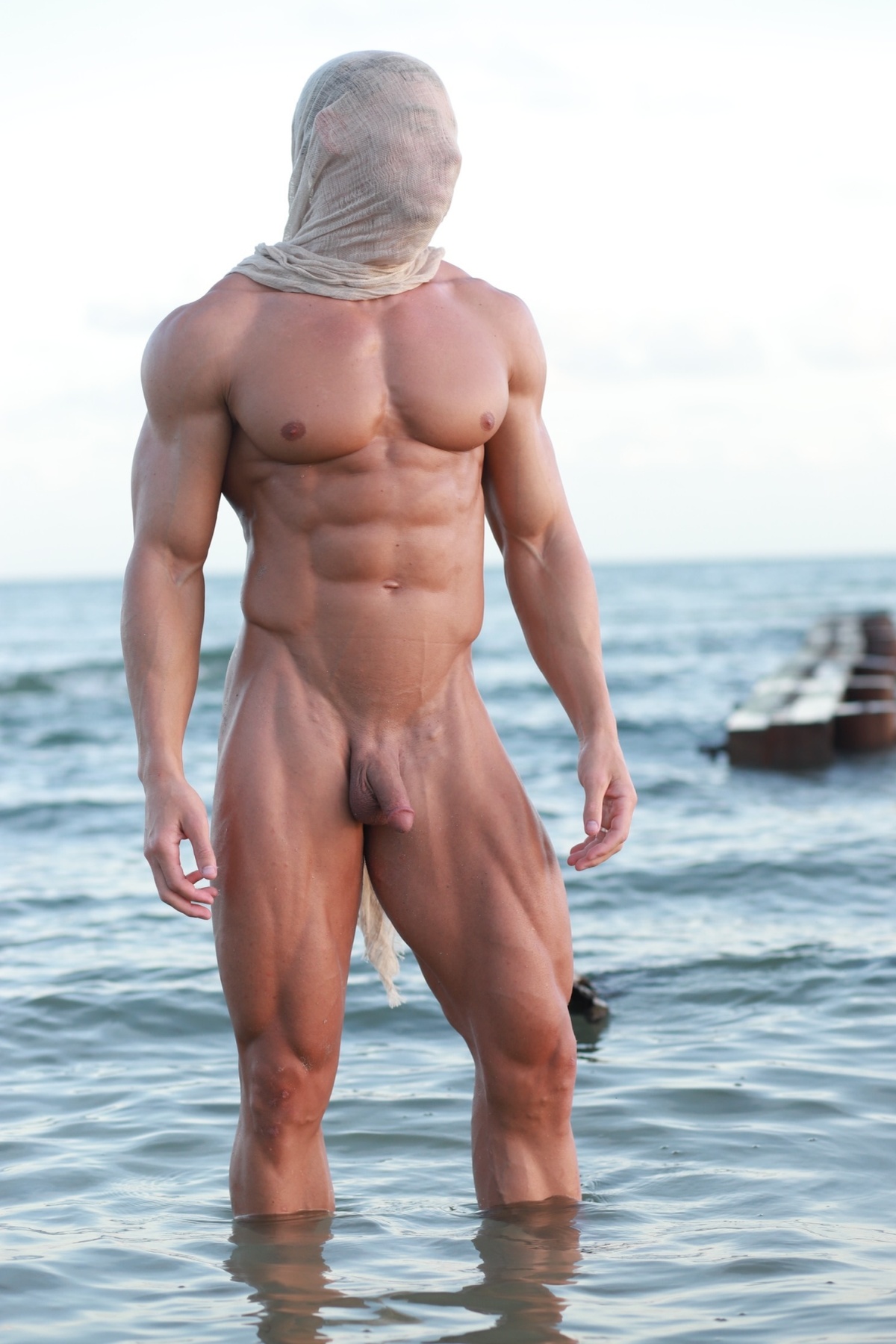