The attempt by the Trump Administration to remove the chief federal prosecutor in Manhattan has dominated the headlines ever since the news broke late Friday night.

Given that US Attorney Geoffrey Berman refused to step down after Donald Trump's attorney general attempted to sack him, the latter claims he asked the President to fire him and sent a letter to that effect. Trump, however, said publicly yesterday he is "not involved" in the matter (details here).

That aside, it's still unclear if Trump can actually fire Berman, if he attempts to do so, given he was appointed to the position by a panel of federal judges after the President failed to name a timely replacement back in 2018.

On Capitol Hill, understandably Democratic members of Congress are outraged. The House Judiciary Committee chair has invited Berman to testify in an open hearing on Wednesday. And even key Republicans publicly showed displeasure. The Senate Judiciary Committee chair, a Republican, said he will allow the tradition of Democratic veto power for any Trump nomination to Berman's post.

Continue to watch the headlines on this as more will almost certainly break in the next few days. 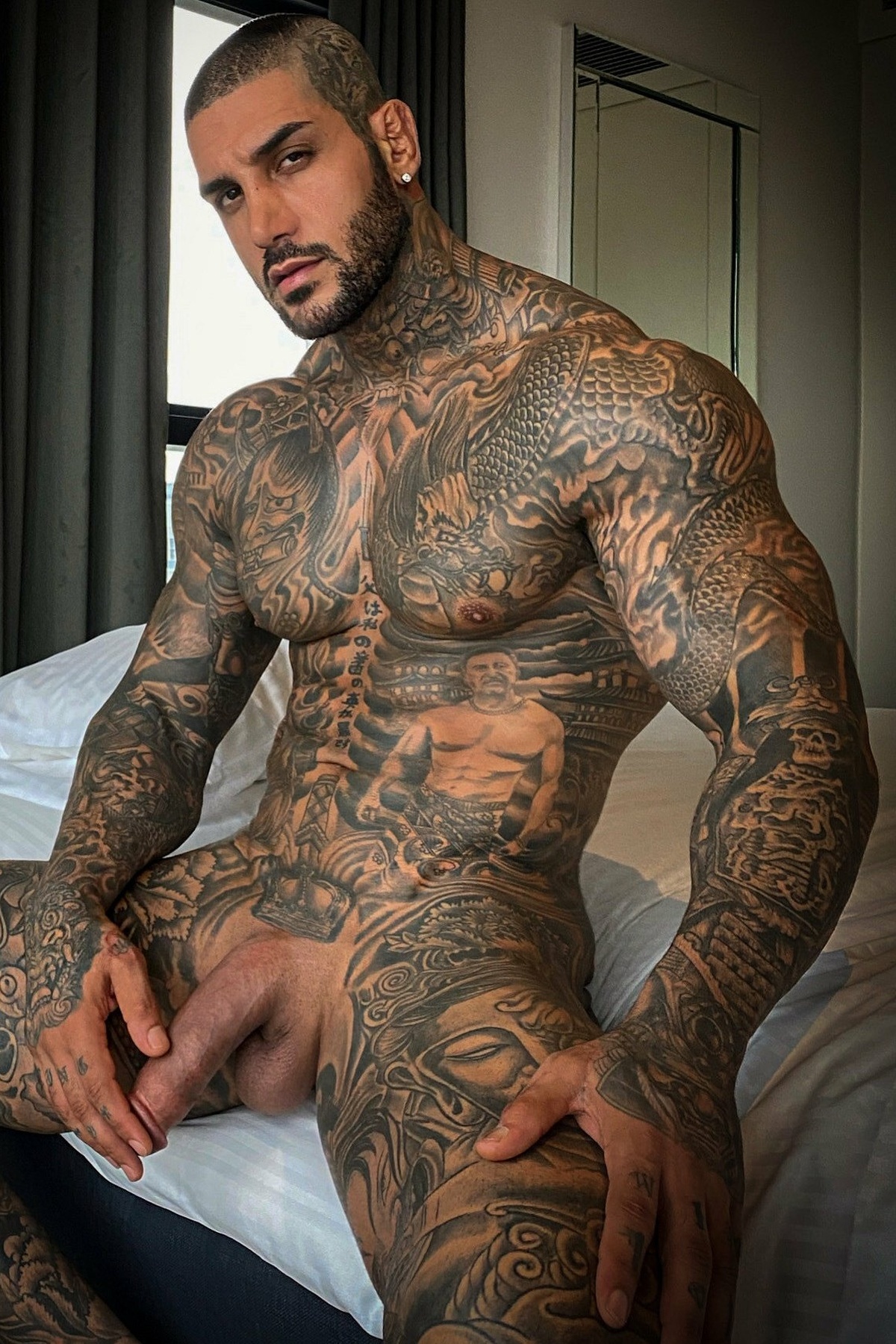