George Will, the doyen of conservative Republicans, wrote an absolutely outstanding piece (link here) on Monday for the Washington Post with the title "Trump must be removed. So must his congressional enablers." Will is a gifted writer, as should be obvious in the opening paragraph to his column, which now follows:

"This unraveling presidency began with the Crybaby-in-Chief banging his spoon on his highchair tray to protest a photograph — a photograph — showing that his inauguration crowd the day before had been smaller than the one four years previous. Since then, this weak person’s idea of a strong person, this chest-pounding advertisement of his own gnawing insecurities, this low-rent Lear raging on his Twitter-heath has proven that the phrase malignant buffoon is not an oxymoron."

Further in, this paragraph goes to the quick, echoing candidate Donald Trump's gibberish about how people would be tired of so much winning were he to be elected: "Presidents seeking reelection bask in chants of 'Four more years!' This year, however, most Americans — perhaps because they are, as the President predicted, weary from all the winning — might flinch: Four more years of this? The taste of ashes, metaphorical and now literal, dampens enthusiasm."

Will goes on to argue, most eloquently, that Trump and all the Republicans in Congress be thrown out of office in this year's election. For a conservative luminary like Will to argue that his party must be defeated in control of the White House and of the Senate is no small moment. It is astounding.

Read and share Will's piece. It's not long but it is highly rewarding reading. 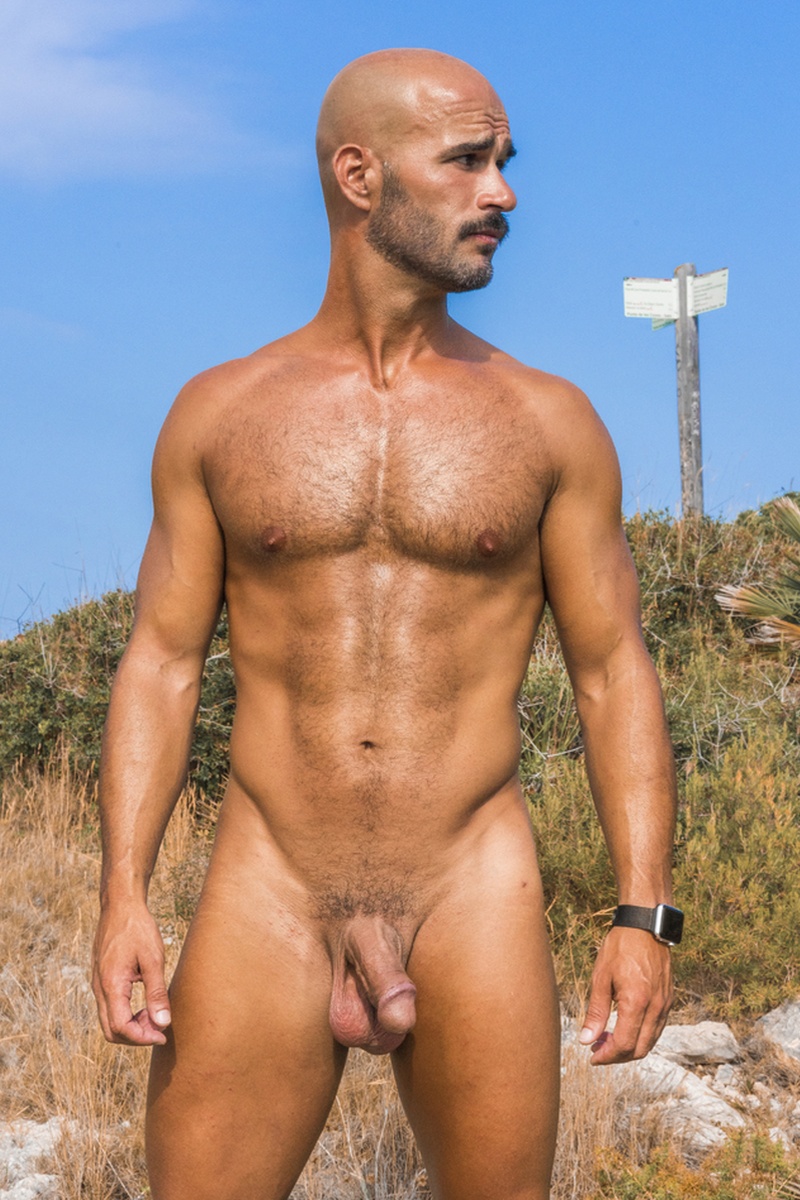