Something clearly seemed to be wrong with Donald Trump during his speech to West Point graduates on Saturday (details here and here).

His speech was lifeless and slurred at times, and he had difficulty pronouncing commonly known names and words. Trembling at times, he could not hold and drink from a glass of water with one hand and seemed to need a child's sippy cup. After the speech concluded, he inched down a slight ramp while clutching the arm of a military officer beside him.

Something clearly seems to be wrong with him physically. He's months overdue for his annual physical. He was rushed to the hospital in a mysterious incident that has never been believably explained.

What is wrong with the President? Is he hiding a serious disease? His medical records must be released immediately. The American people have a right to know. 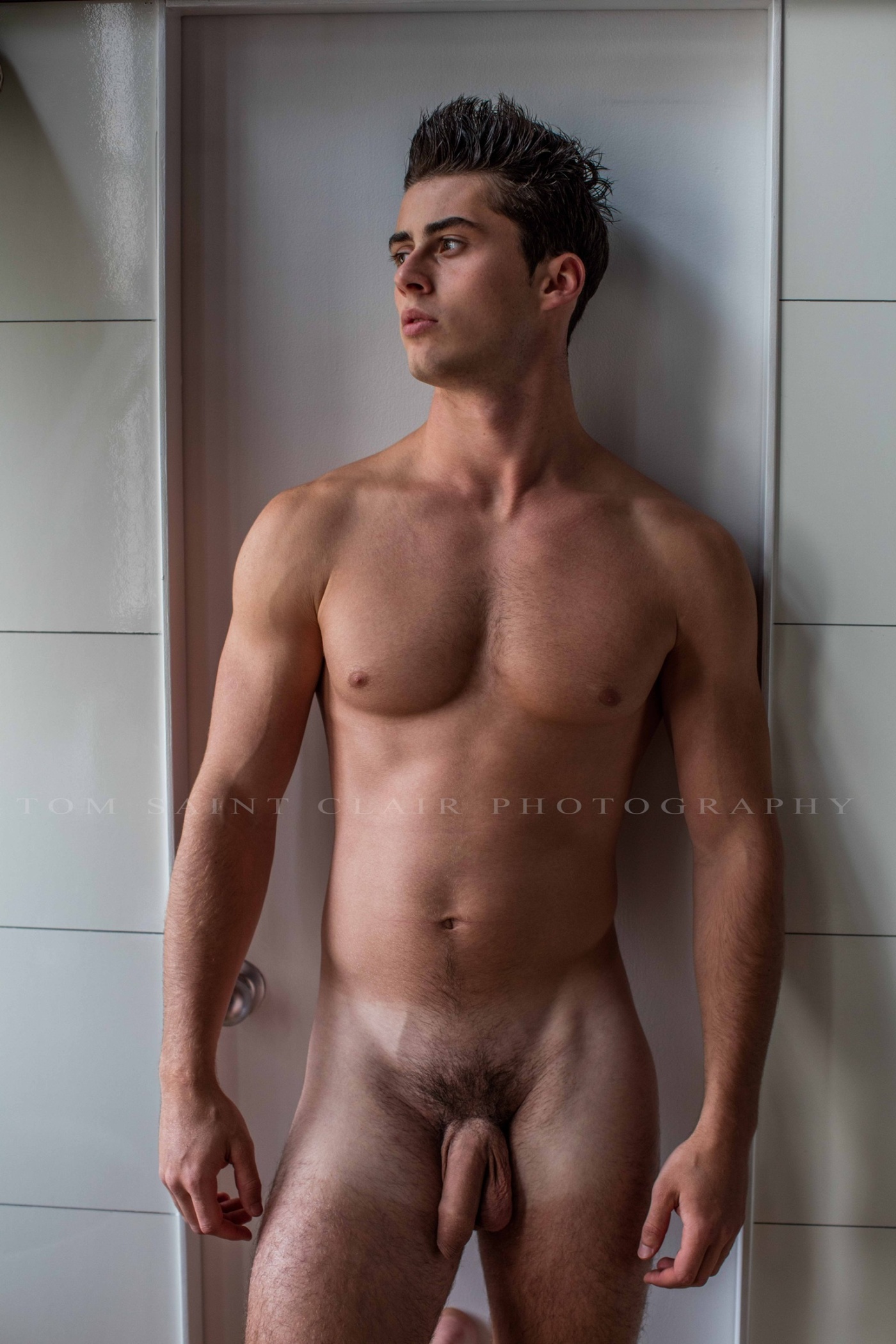