"In hundreds of highly classified phone calls with foreign heads of state," Bernstein writes, "Trump was so consistently unprepared for discussion of serious issues, so often outplayed in his conversations with powerful leaders like Russian President Vladimir Putin and Turkish President Recep Erdogan, and so abusive to leaders of America's principal allies, that the calls helped convince some senior US officials -- including his former secretaries of state and defense, two national security advisers and his longest-serving chief of staff -- that the President himself posed a danger to the national security of the United States, according to White House and intelligence officials intimately familiar with the contents of the conversations."

He continues further in the article: "The sources said there was little evidence that the President became more skillful or competent in his telephone conversations with most heads of state over time. Rather, he continued to believe that he could either charm, jawbone or bully almost any foreign leader into capitulating to his will, and often pursued goals more attuned to his own agenda than what many of his senior advisers considered the national interest."

Bernstein then goes on to detail about how Trump spoke almost lovingly on the phone with dictators like Putin and Erdogan — the latter often several times a week. In contrast, with America's allies like German Chancellor Angela Merkel and former UK Prime Minister Theresa May, Trump was outright abusive on regular occasions, even calling the Chancellor "stupid" while speaking with her.

The article includes many more disturbing revelations. I encourage you to read the whole piece. How will Republicans on Capitol Hill react to this article? Will they even admit to reading it? 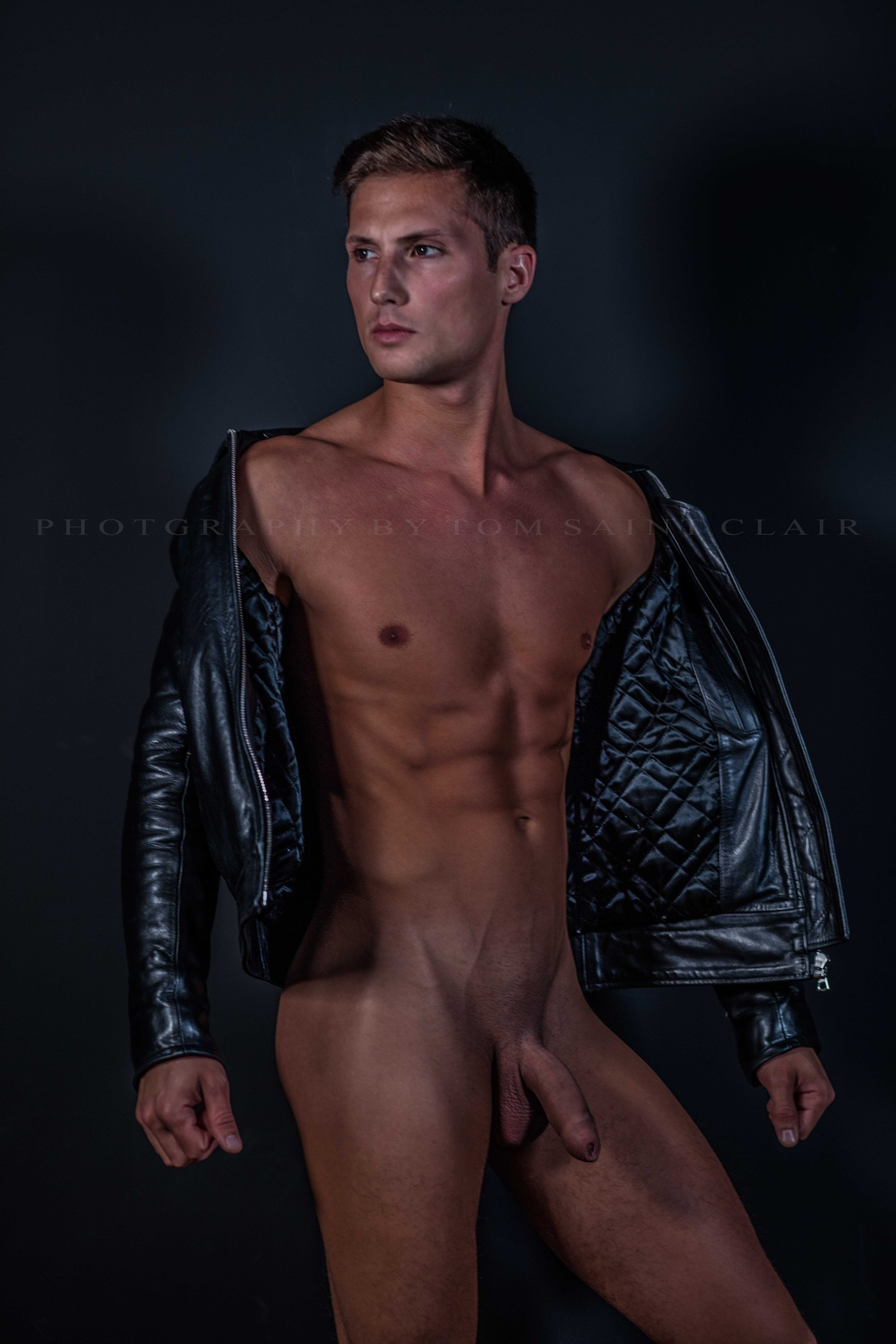