You've probably seen the cellphone video of Buffalo, New York, police shoving a harmless elderly man to the ground and walking by his prone, unconscious body as blood pooled around his head. Two Buffalo police officers allegedly involved in the incident have now been criminally charged.

As protests and unrest have gripped the nation over the last two weeks, Trump apparently thinks it behooves him to unquestionably support the police, no matter what, as if imitating George Wallace would somehow benefit him. He continues to double down on this, notwithstanding it clearly has hurt him in his polls, which are now at a historic low.

And he took that policy to a new low yesterday when he libeled the elderly Buffalo man while the latter lay in a hospital intensive care ward. Trump claimed, without a shred of proof, the injured man "could be an antifa provocateur" and appeared "to scan police communications in order to black out the equipment" (details here).

Trump has previously claimed anyone associated with antifa movements was a "terrorist" and that antifa was a "terrorist organization." He is thus calling the elderly man a terrorist.

Antifa is not an organization per se but a term applied to any entity that is anti-fascist, anti-white supremacist, anti-democratic, and anti-far right. By that definition, Winston Churchill and General Eisenhower would be antifi, as would be any of the allies fighting against fascism in the 1930s and 1940s, including the United States government.

The injured elderly man, who is in his mid-seventies, is nonetheless expected to recover. Hopefully he will consider suing Donald Trump for libel.

And some reporter needs to question Trump publicly — if he is against anti-fascist movements, does that mean he's pro-fascist? 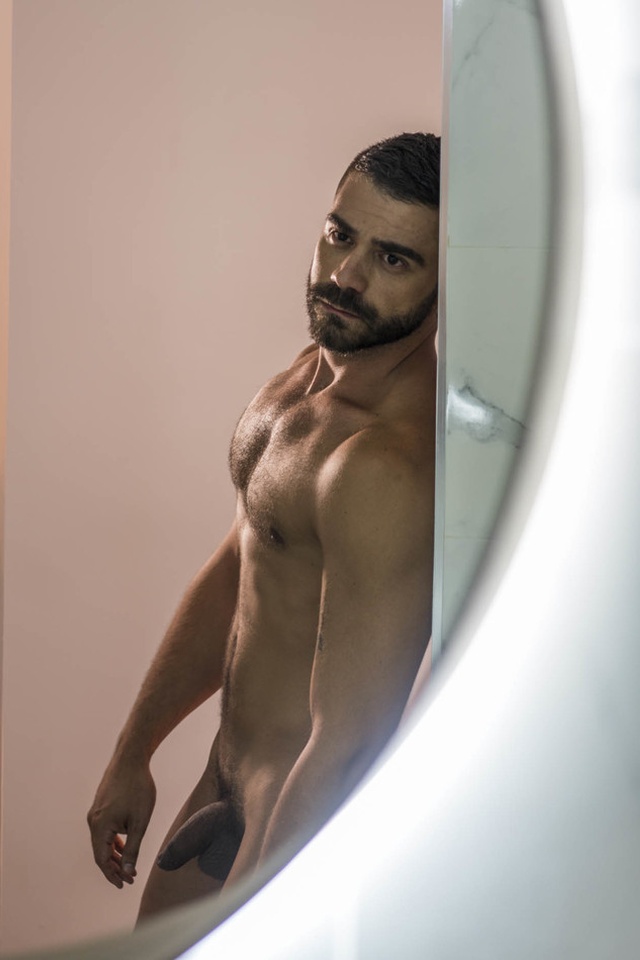