Retired military leaders very rarely criticize a sitting President's actions. Last week, however, two of the most esteemed have come out of retirement to issue statements slamming Donald Trump for his behavior since the death of George Floyd.

First came Mike Mullen on Tuesday night, denouncing Trump's decision to gas peaceful protesters so he could stage a photo op in front of a church holding a Bible upside down (details here). Mullen was the former chair of the joint chiefs of staff, the supreme position in the American military.

Mullen wrote, in part, "whatever Trump’s goal in conducting his visit, he laid bare his disdain for the rights of peaceful protest in this country, gave succor to the leaders of other countries who take comfort in our domestic strife, and risked further politicizing the men and women of our armed forces."

Then Wednesday, Trump's former defense secretary Jim Mattis denounced the President as well (details here). "Never did I dream that troops ... would be ordered under any circumstance to violate the Constitutional rights of their fellow citizens," he wrote. "Much less to provide a bizarre photo op for the elected commander-in-chief, with military leadership standing alongside."

Not surprising, the pro-Trump far right media has been largely silent about these two statements. Silent, too, are Trump's Republican enablers on Capitol Hill. The only types of comments about the statements that could be dragged out of them were in the nature of "I haven't had a chance to read them."

Change is coming. Election Day is November 3. This madness must end. 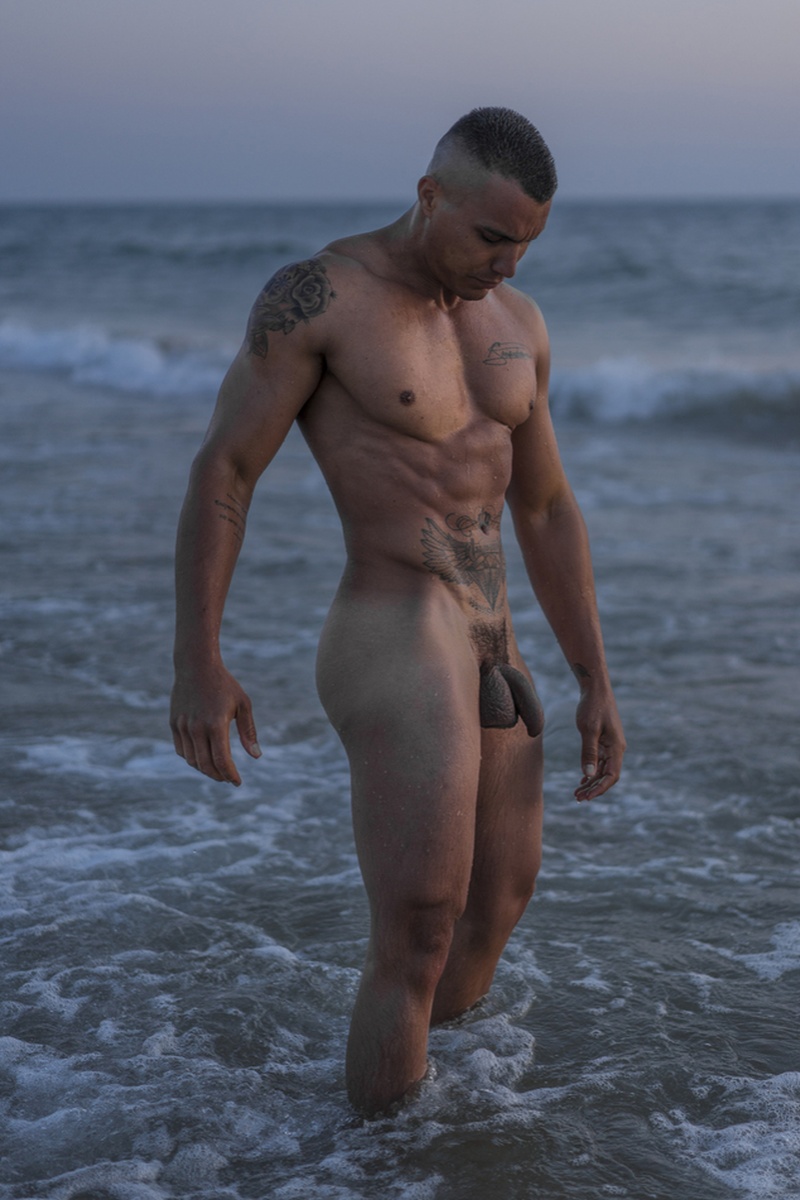