A Carnival of Lies

Donald Trump held yet another one of his rallies on Monday night, this time in El Paso, Texas. As is typical, it was a fib-filled evening, which the Huffington Post dubbed "A Carnival of Lies" (link here).

One particular claim was so glaringly false it's a wonder he has the stones to lie like this so shamelessly. He said, referring to Virginia's Ralph Northam (source here): "The governor stated that he would even allow a newborn baby to come out into the world and wrap the baby, and make the baby comfortable, and then talk to the mother and talk to the father and then execute the baby. Execute the baby!"

Northam, of course, said nothing of the sort. And Trump undoubtedly knows that. He almost certainly said this to pander to anti-abortion voters.

The great irony to all this, of course, is that while Trump now pretends to be anti-abortion, he once was strongly pro-choice. "I am very pro-choice" he said in a 1999 television interview (source here). And several media outlets have reported that Trump may have paid for as many as eight abortions for his numerous mistresses (source here).

Monday night likely offered something of a preview of Trump in the 2020 election. He will shamelessly lie at an even greater and more grandiose rate than he has to date. Whoever is his opponent needs to be prepared for that. This will be an election like no other, where truth and lies are battling head to head.

Habitual lying is a common trait among dictators. But in a democracy, anyone who peddles lies so shamelessly like Trump should be rewarded with a resounding defeat. 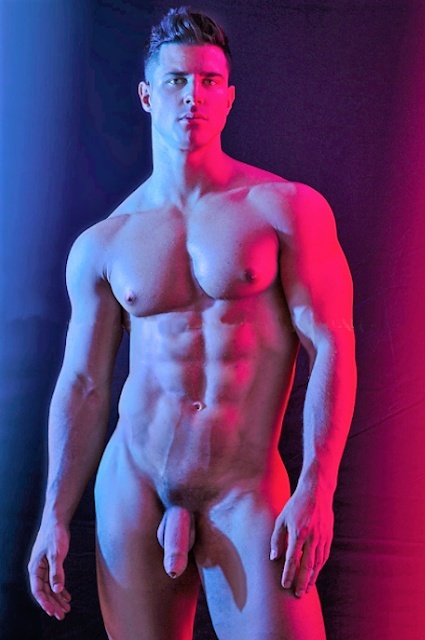