The New York Times published a very good but disturbing piece yesterday (link here) with the title "Rift Between Trump and Europe Is Now Open and Angry." The article does a good job summarizing how badly relations between the United States and its close European allies has deteriorated in the last two years since Donald Trump became President.

Of course Vladimir Putin is ecstatic about this. As the article notes "even the normally gloomy Russian foreign minister, Sergey V. Lavrov, happily noted the strains, remarking that the Euro-Atlantic relationship had become increasingly 'tense.'" Once again, Trump seems to go out of his way to help Russia while concurrently hurting America.

Undoubtedly, many of Trump's supporters are glad that Europe is angry at America. Many of them have his same "fuck foreigners" attitude. A large majority of them have never been outside the United States, with the exception of military service, so what do they care?

American isolationism may have worked in the nineteenth century, with the country protected by an ocean that took weeks if not months to cross. But those days are long past us now. Weaker relations with Europe will seriously harm the American economy.

Many but not all Europeans know that Trump lost the popular vote and is a deeply unpopular President here. The best way to reinforce that message would be for him either to be removed via the constitutional methods or for him to be resoundingly defeated in 2020. Then, relations between Europe and America can start to heal. 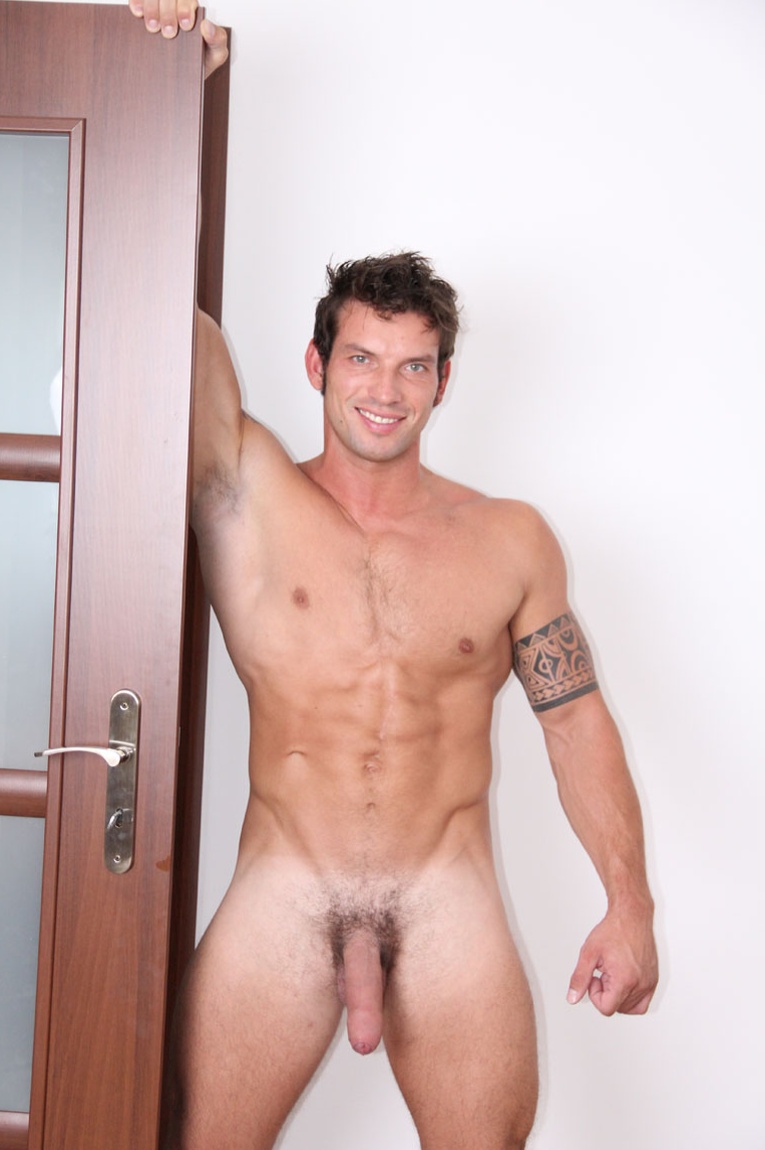