It's no secret that Donald Trump spends a great deal of his day watching television and talking on the telephone. To that end, a White House insider leaked to Axios three months worth of the President's daily schedule (link here), which then promptly released them to the public.

As the leak reveals, a majority of Trump's day is spent in "executive session," which is West Wing code for pissing away time -- watching TV, yapping on the phone with pals, and more. He typically does not arrive in the Oval Office until nearly noon but, once he's there, he will go back into "executive session" regularly and often more than once. Some days are nothing but "executive session."

It's well known that Trump is intellectually lazy. He doesn't read and instead watches television, unlike all other modern Presidents who were voracious readers. But this leak now reveals he's structurally lazy, too.

Ronald Reagan was the last President who was largely absentee like this, particularly toward the end of his second term. And that's when really onerous scandals can happen, like the Iran-Contra affair.

So while it's some consolation to think a part-time Trump can't do as much damage as a full-time one, his absentee status allows for particularly odious individuals like the racist Stephen Miller to step into the void and act for the President. 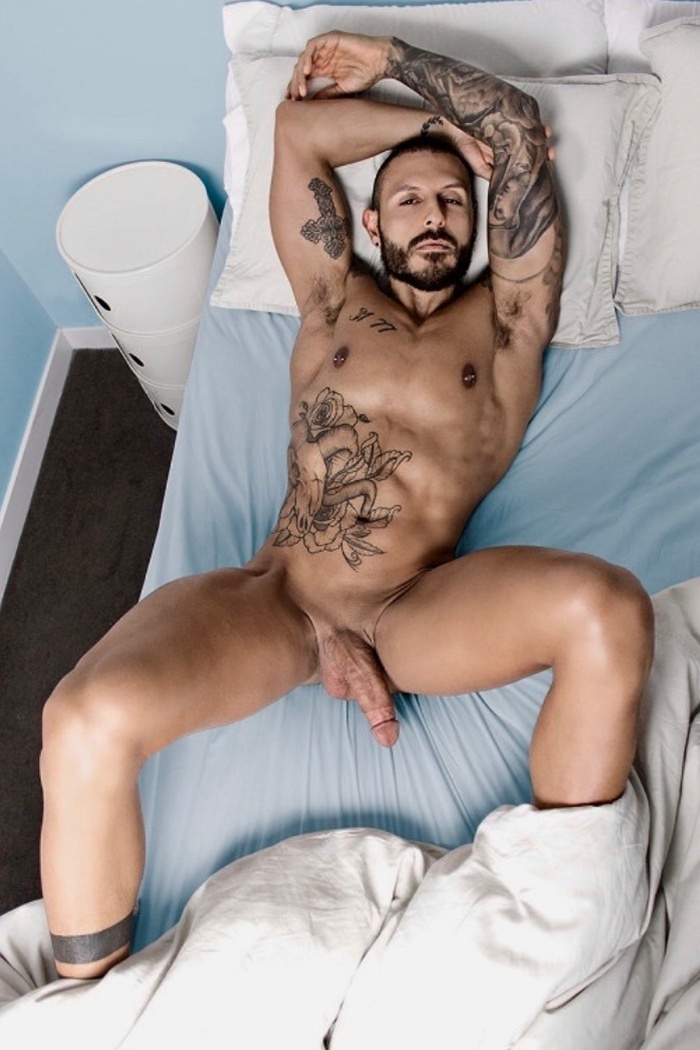