After promising several times before television cameras that he would not, Donald Trump appears to be ready to declare an emergency along the border so that he can build his wall without Congressional appropriations.

As the Washington Post noted in a piece published last night (link here) "an emergency declaration by Trump will lead to lawsuits. Lots of them."

One can expect also that the Supreme Court would weigh in on this issue before all the dust settles.

If Trump's order were allowed to stand -- provided he actually does this -- a dangerous precedent would be created. A President could simply ignore Congress by declaring a national emergency. That's very disturbing and downright dangerous. This must be stopped. 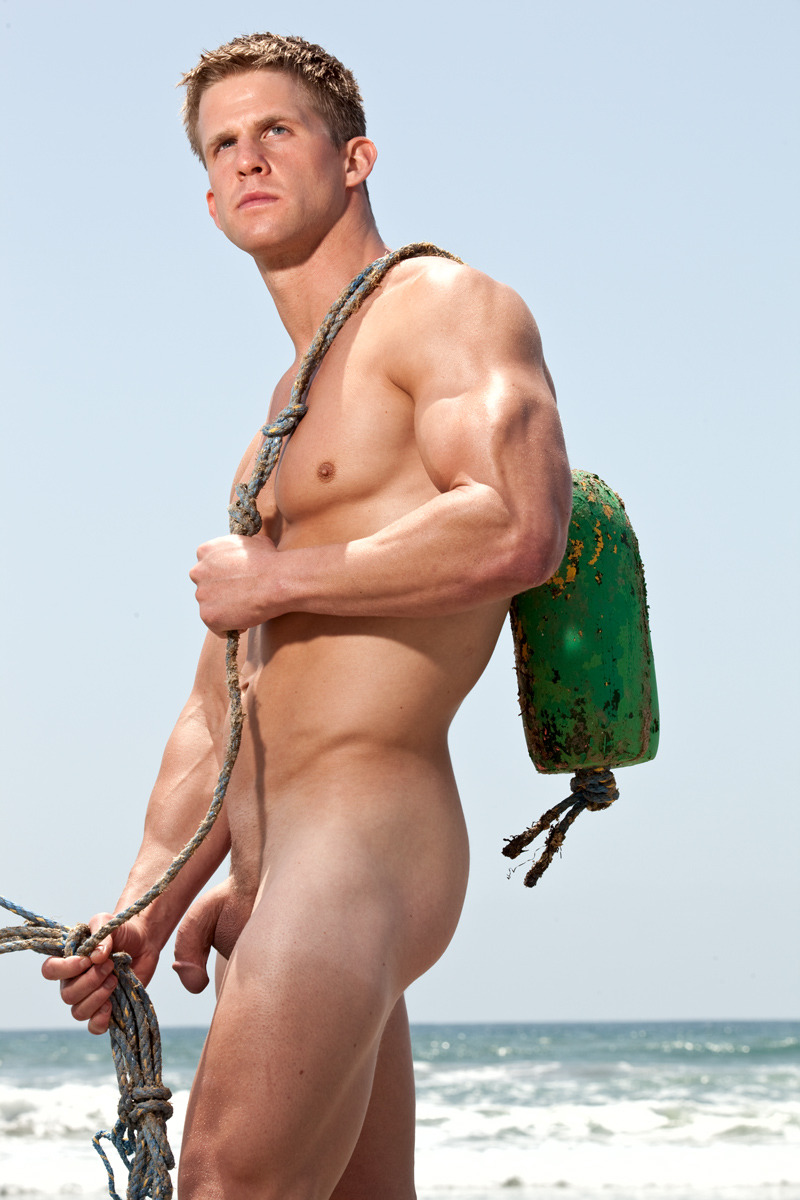