Yesterday as expected, Donald Trump signed a national emergency declaration so that he could end-run Congress which had refused to fund his border wall. Before even close of business, lawsuits were already being filed to block the declaration.

To announce his action, Trump held a rambling, often contradictory and downright nonsensical press conference. Not surprisingly, the event was yet another festival of wall-to-wall lies. Numerous media fact checkers have already published detailed analyses of his falsehoods and fibs (examples here and here).

Arguably his most spectacular lie was "a big majority of the big drugs, the big drug loads don't go through ports of entry." He has been trying to rationalize his wall by saying it will stop a majority of illegal drugs entering the United States. But contrary to his "big drug loads" claim, the overwhelming majority -- more than 99 percent -- of illegal drugs enter the country through legal admission points.

Trump also made a candid admission that his alleged emergency isn't an emergency at all. At one point in the press event he said: "I didn't need to do this. But I'd rather do it much faster." One has to hope these words will haunt him in the various lawsuits filed against him. 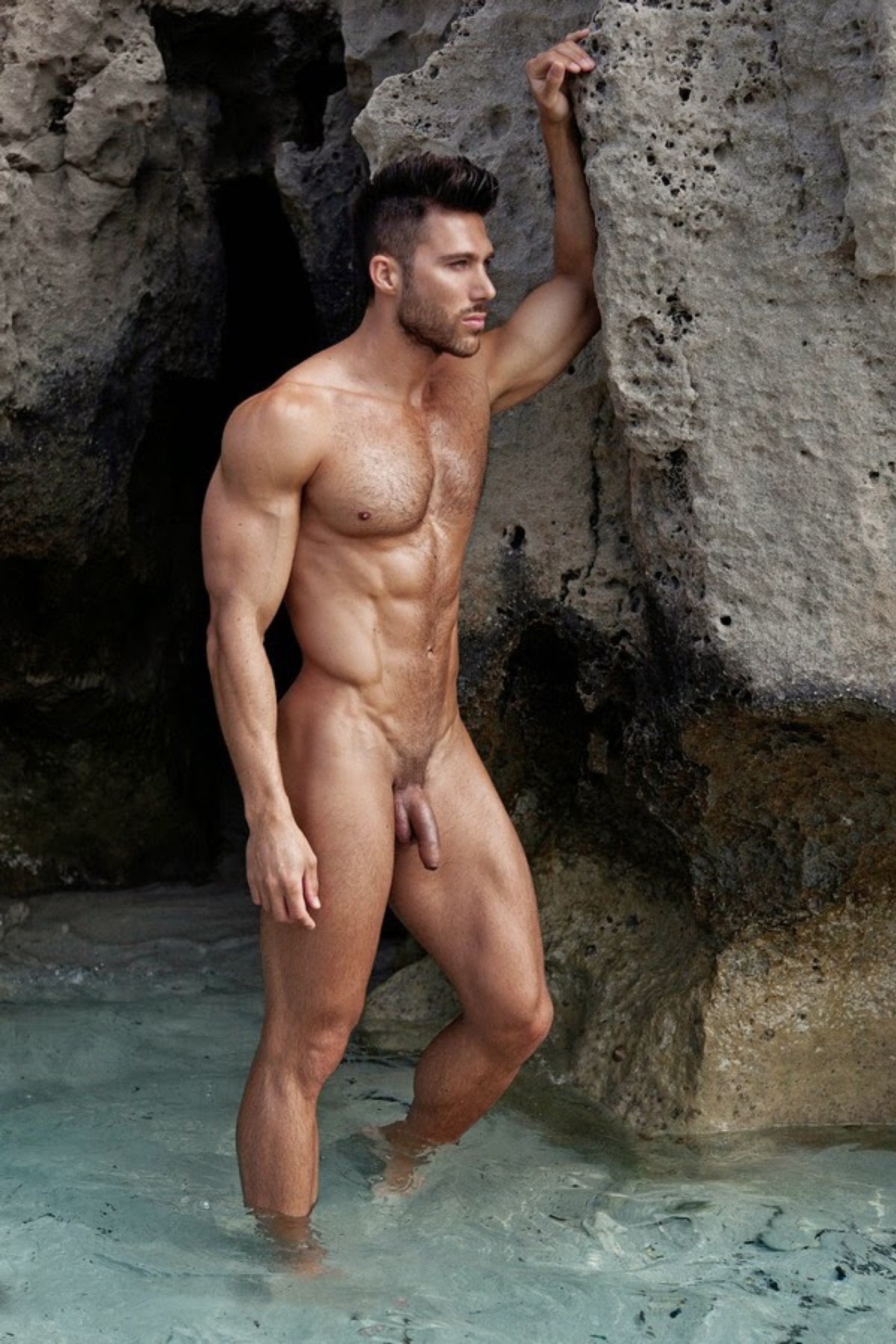