For his part, Bezos engaged private investigators to determine how his text messages ended up in the tabloid's hands. At the same time, the Washington Post continued to investigate the National Enquirer and its intersection with the President and other Trump-aligned individuals.

Then suddenly last week, Bezos released a lengthy public statement accusing Pecker and his staff of attempt to blackmail him to stop investigating how they obtained his text messages. His investigator told the media they had reason to believe a government entity was involved in hacking the text messages.

At about this time, the investigative journalist Ronan Farrow released a short statement that accused Pecker and his people of also attempting to blackmail him to stop investigating the tabloid and their Trump connection. Farrow said he ignored them. He also published a deeply reported and unflattering piece last year in The New Yorker about Pecker and his tabloid.

Suddenly, over the weekend, Pecker's attorney told the media that Trump did not leak the stolen text messages to the tabloid. Huh? Where did that come from? Why deny an assertion that has never been made publicly?

Concurrent to all this, federal prosecutors are reported to be investigating the matter to determine if the National Enquirer and its personnel breached their immunity agreement in the Trump/Russia scandal investigation.

This brewing scandal is definitely something to watch. Pecker's attorney denied what could be an explosive charge -- that Trump instructed federal officials to hack Bezos so that he could be harmed by the tabloid and thus back the Washington Post away from further investigating his presidency.

If that should be the case -- and it admittedly is a big if at this stage -- that could be the most explosive charge yet against the President. Definitely stay tuned. 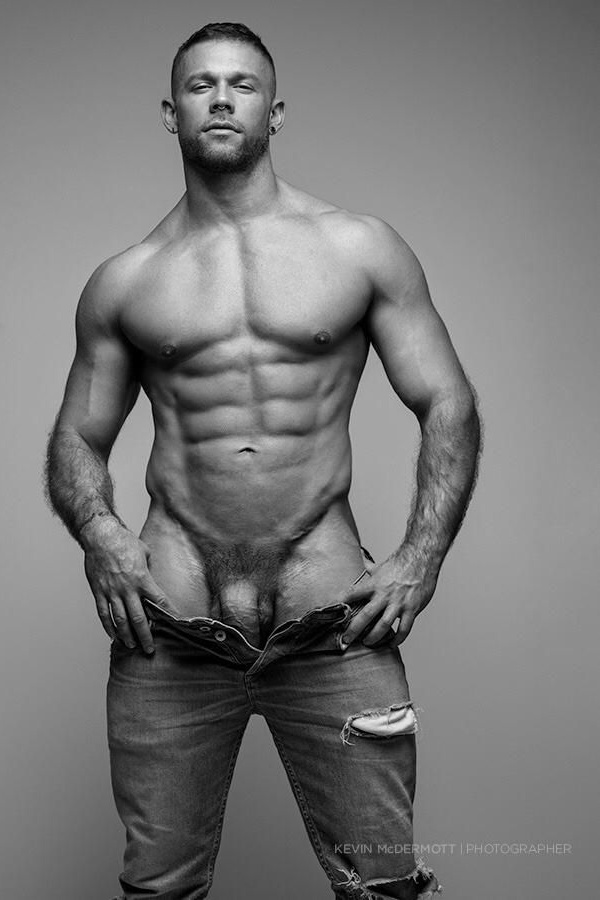