After recent revelations that Donald Trump employed undocumented workers at five of his golf clubs, the people were promptly fired and the company released vague statements about a tiny few slipping through the cracks, as if the whole thing was a one-off error.

Yesterday, the Washington Post broke the story (link here) that Trump's golf clubs have knowingly hired scores of undocumented workers for years and that an entire pipeline exists for bringing workers into the country illegally. His Bedminster golf course was substantially built by undocumented workers who were so numerous that they filled a whole neighborhood where they lived.

Let's pause for a moment here to note that while Trump ranted and raved regularly and repeatedly about "illegals," his company was actively recruiting and employing the undocumented workers he demonizes. As one of them noted, "Many of us helped him get what he has today. This golf course was built by illegals."

In fact, only three of Trump's twelve golf courses use the E-Verify system to verify eligibility for employment, notwithstanding the fact that the President has repeatedly said that E-Verify should be mandatory for all employers.

This latest report likely will send the Trump organization back into denial mode in an attempt to shield the President and his family with claims that the illegal employees were unknown to them. But a 2011 promotional video by Trump's own son may tell the real story when he said: "There is not one element of these clubhouses which we don’t know about it. You name it — we’re involved." 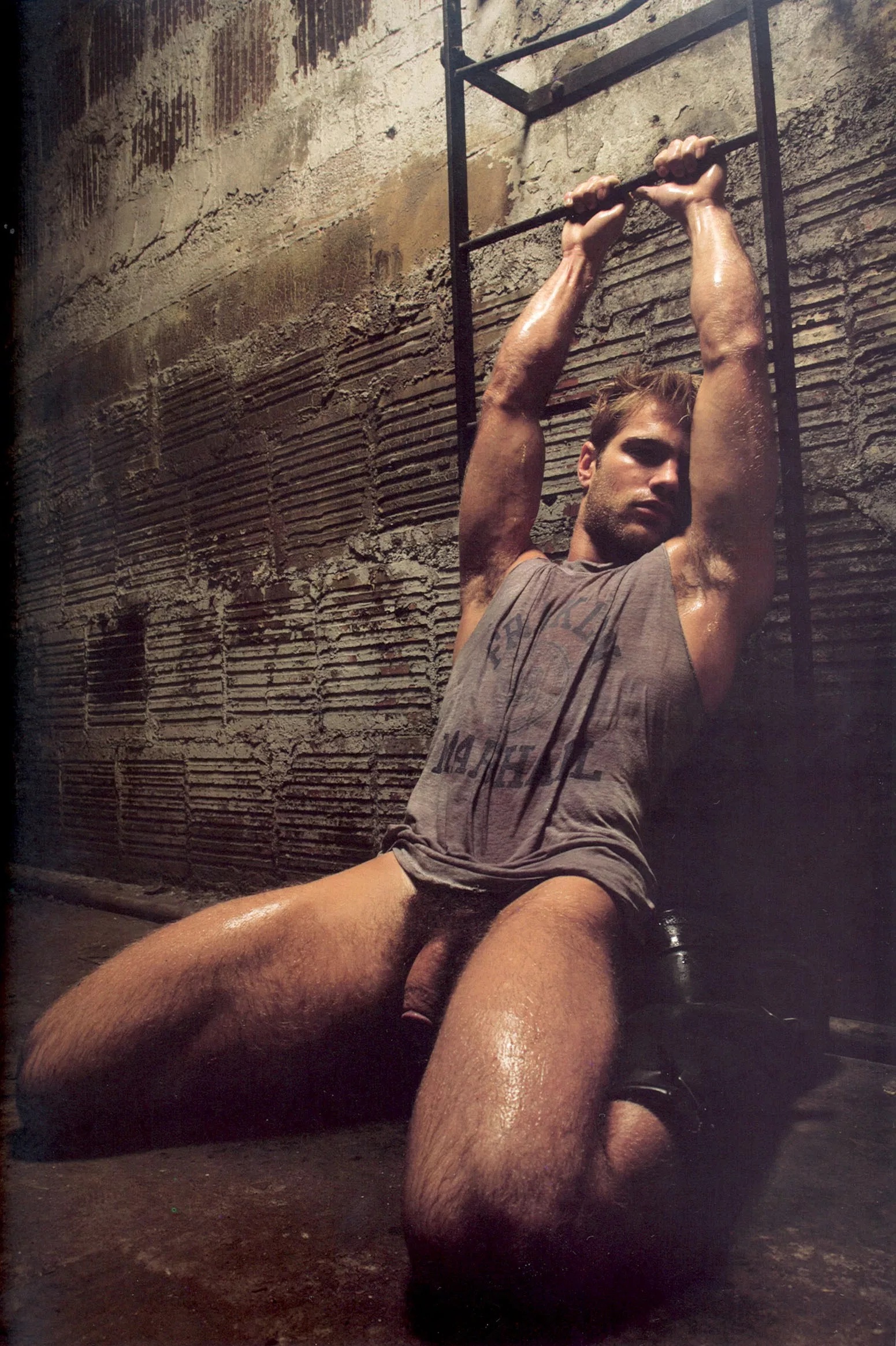