Both Donald Trump's acting attorney general and his nominee for the permanent attorney general have waffled in public statements about whether the public should see any report prepared by Special Counsel Robert Mueller, who's currently a criminal investigation of the President and his associates. To date, Mueller has indicted dozens of individuals, some of whom have already pleaded guilty.

The public, however, wants to see Mueller's final report by an overwhelming margin. A whopping 87 percent of Americans say the report should be released publicly, and 80 percent of Trump supporters and Republicans concur (details here).

So the burning question is: will the Trump administration allow the report to be made public, particularly if it paints the President in a bad light and reveals new information currently unknown to ordinary people?

In some ways, Trump and his people are painted into a corner on this. If they don't allow for full release, it looks like they're trying to cover something up.

This will be all the more so if anyone from Trump's family is indicted -- specifically his son Don Jr. and his son-in-law Jared Kushner -- before Mueller ends his investigation. If one or both family members were to be indicted and then Mueller concurrently delivers his final report, public support for release would arguably rise even beyond the current 87 percent.

Whatever the answer, the endgame on the Mueller investigation -- which is rumored to be "soon" -- could end up quite explosive and will certainly be a major news day. Stay tuned. 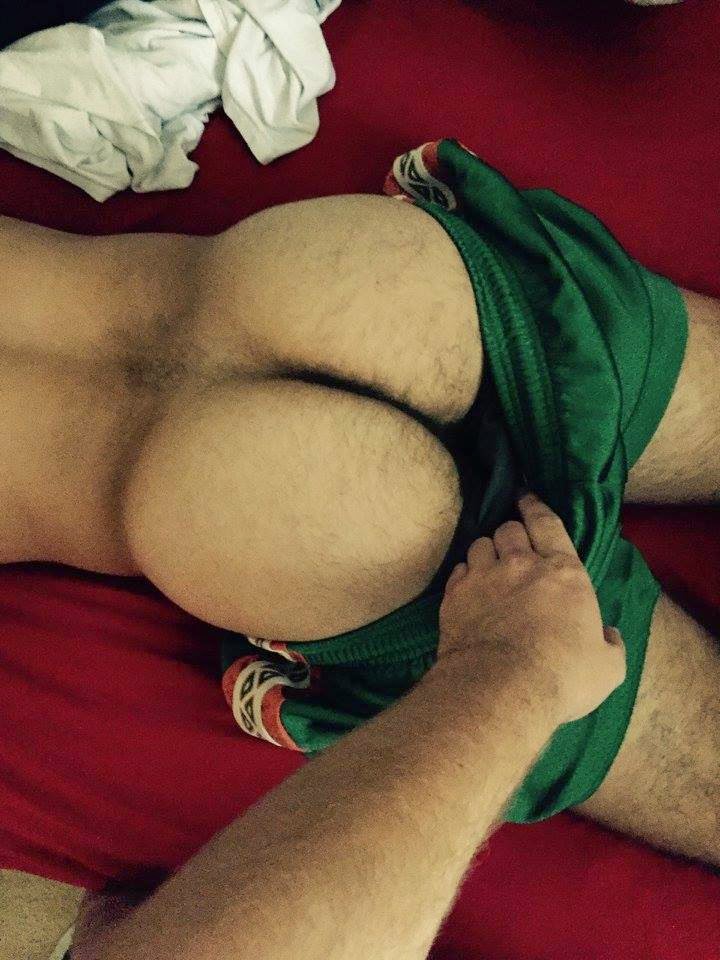