Yesterday, the New York Times published a deeply researched article (link here) with the title "Intimidation, Pressure, and Humiliation: Inside Trump’s Two-Year War on the Investigations Encircling Him."

Beyond the egging tweets and public ranting, the article reveals how Trump has waged a secret war the people investigating him. Some legal experts have speculated that Trump's efforts to shut down investigations into him constitutes obstruction of justice.

Per the piece, Trump "has attacked the law enforcement apparatus of his own government like no other President in history, and ... has turned the effort into an obsession." The article then steps through, in considerable detail, a how Trump and those under his direction have repeatedly attempted to derail any investigation of him. His handmaidens on some of these efforts have been key House Republicans and some have been shameless about that.

"Do I think it’s right that our work in the Congress has aided in the president’s defense?" one such congressman muses aloud before continuing. "Yeah, I think it is right." That, of course, is a gross violation of the separation of powers.

Trump's efforts -- and it's clear he's in the driver's seat here -- don't seem one bit presidential. They sound like something a mob boss would do if elected President.

And this raises the most fundamental question of all -- are these the actions of an innocent man? The question answers itself. 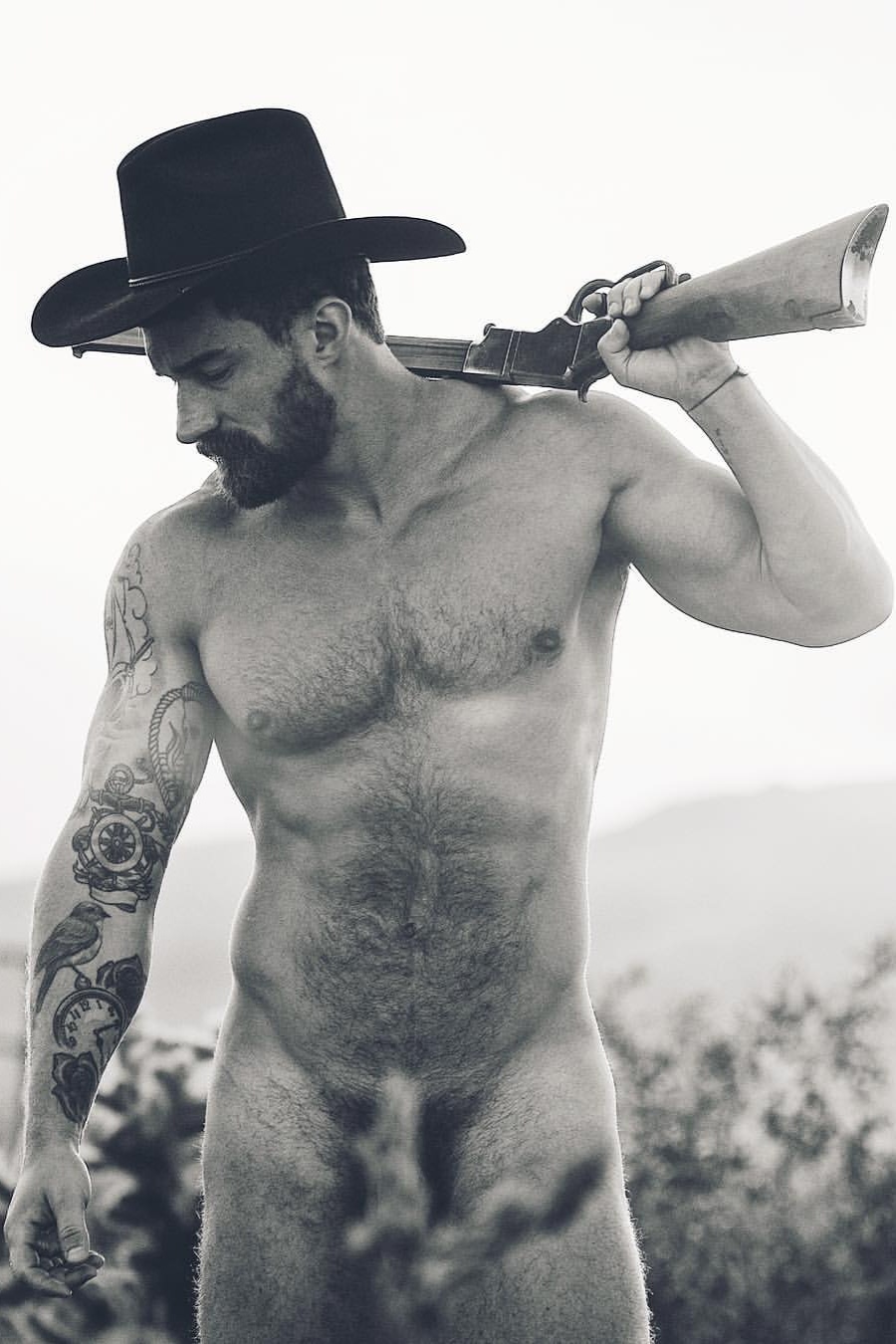