Former acting FBI director and lifelong Republican Andrew McCabe appeared on the 60 Minutes television program on Sunday night with some shocking revelations about Donald Trump. Vice published a great writeup of the program (link here). CBS has released a full transcript of the interview (link here)

What many have found to be the most startling reveal was how Trump ignored American intelligence about North Korea because he didn't believe it and said that he instead believed what Vladimir Putin had told him.

As McCabe described it: "The President launched into several unrelated diatribes [during a security briefing]. One of those was commenting on the recent missile launches by the government of North Korea. And, essentially, the President said he did not believe that the North Koreans had the capability to hit us here with ballistic missiles in the United States. And he did not believe that because President Putin had told him they did not. President Putin had told him that the North Koreans don't actually have those missiles. Intelligence officials in the briefing responded that that was not consistent with any of the intelligence our government possesses, to which the president replied, 'I don't care. I believe Putin.'

Trump does not believe his own government but he does believe the government of a nation hostile to the United States.

Many have speculated that Trump is some kind of Manchurian Candidate controlled by Putin himself. While that may sound ridiculously far-fetched, with revelations like this, one cannot help but wonder if they're true. 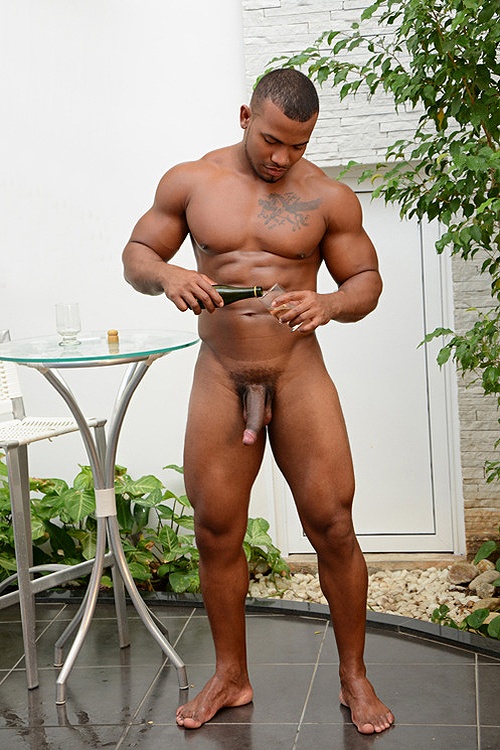