Politico published a great article yesterday (link here) with the straight-forward title of "Trump's War on California." It's long been clear to anyone paying attention that Donald Trump does not like the golden state. He probably downright hates it.

Well before he ran for the presidency, Trump tried various development projects in California. He ended up failing to secure permission to build most of them. Those he did build usually ended up with significant problems. He ended up being deeply unliked in the communities where these were built.

Now that he's in office, California is living proof of what he claims is usually a lie. The state is one of the most prosperous in the country with the healthiest people. Policies that he has railed against have worked well here. Hence, being the petty man that he is, he hates that which shows him as dead wrong.

All of the above aside, the most troubling thing about Trump's California hate is that he's willing to demonize a major part of the country he pretends to love. How can he lead a country when he hates a big part of it? 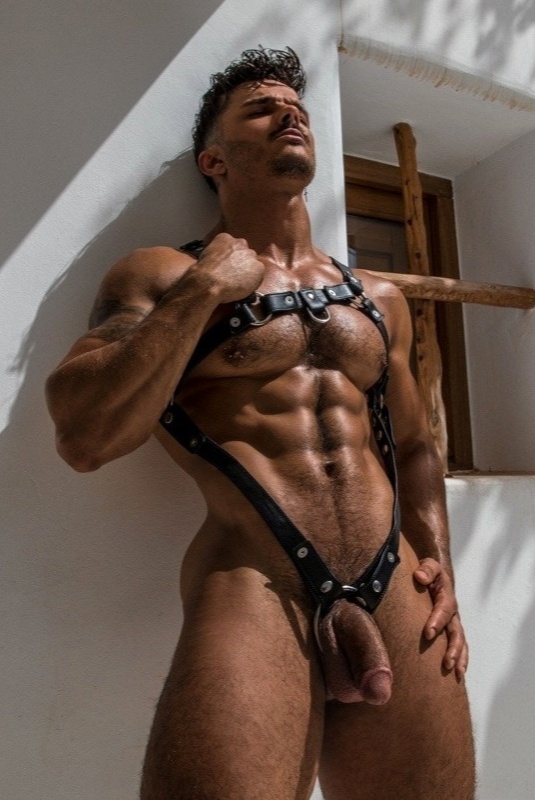