A Tale of Two Crimes

The Washington Post published an excellent piece yesterday (link here) with the title "Two crimes benefited Trump’s campaign in 2016. Ever since, the President has worked to block scrutiny of those schemes."

There you have it. If it wasn't for those two crimes, Trump probably wouldn't be President today.

"The two crimes were undertaken to help Donald Trump’s campaign in 2016. They led to the indictment or conviction of 13 men, including Trump’s personal attorney," the piece notes. "But for nearly four years, Trump has bullied, browbeaten and litigated his way out of efforts to pin down whether he had involvement in or knowledge of the illicit actions that were undertaken to help his presidential campaign." 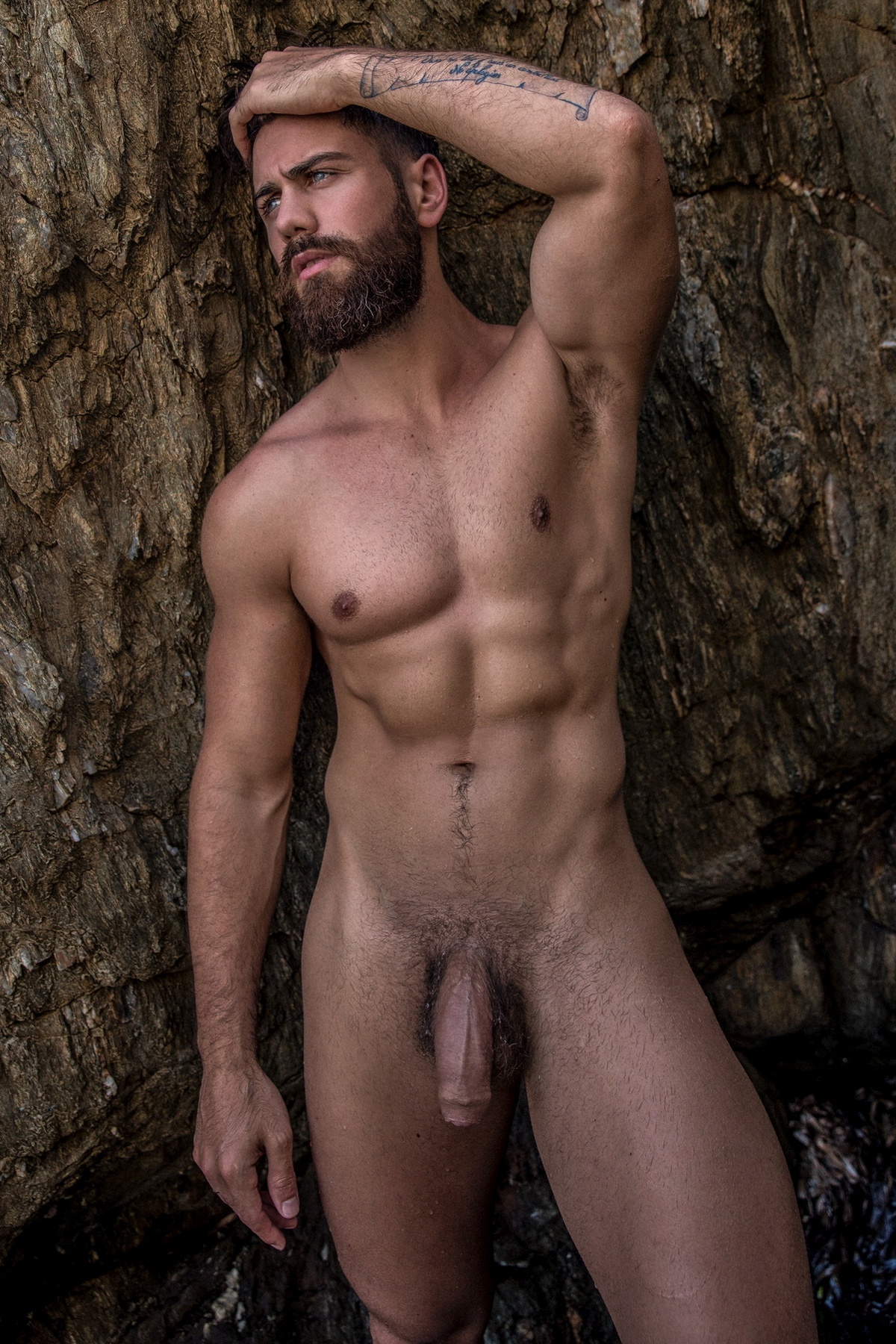