In his most corrupt act yet, on Friday night, Donald Trump commuted his close friend Roger Stone's 40-month sentence only days before the convicted felon was due to report to prison. Stone had been convicted of obstruction of justice, witness tampering, and lying to federal investigators in order to protect Trump.

A lot of excellent writing has already gone to print about this brazenly corrupt act. The best I saw was an editorial (link here) in the Washington Post.

Trump's commutation was not a surprise. Many pundits expected him to do this immediately after the election. The commutation now surprised many because it's a politically self-harming act. That made me wonder — did Trump do this because Stone had given him an ultimatum, along the lines of "I better not spend one hour in prison or I'll sing"? We may never know.

Does Trump have the legal power to commute Stone's sentence? Absolutely. Could he be prosecuted after leaving office if he commuted the sentence as payback for Stone's silence? Absolutely. A legal act can nonetheless still be obstruction of justice.

The Stone commutation dominated the news from the instant it happened. That drowned out coverage of another matter with a curious parallel: Trump's former attorney Michael Cohen was returned to prison because he refused "to sign a home confinement contract that required him to promise he wouldn’t speak to any journalists, use social media or publish a tell-all book about Trump for the duration of his sentence," according to the New York Daily News (link here).

So here's the big question: Who ordered Federal Bureau of Prisons officials to demand Cohen sign such an outrageously unlawful document? The Bureau of Prisons, by the way, is part of the Department of Justice. Was this the Attorney General's order? Or Trump's order?

Hopefully, Cohen's lawyer will fight this. At least Cohen can continue writing the tell-all book he's been saying he's writing. But he might have to wait two weeks for that, because he's in solitary confinement, like all new prisoners, because of pandemic concerns.

If Trump and/or Barr ordered this attempt to quiet Cohen, could they be prosecuted for obstruction of justice once they leave office? Absolutely. 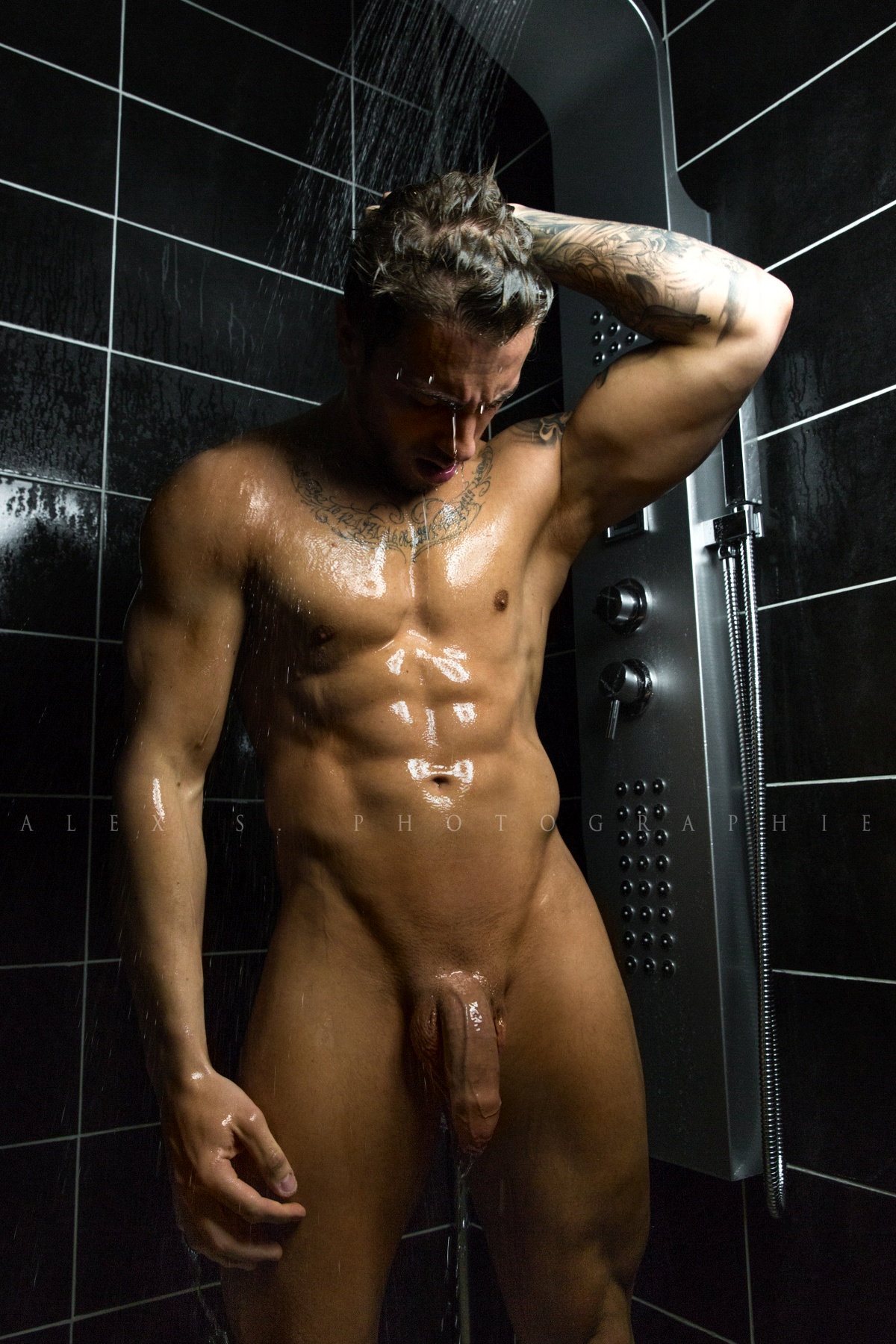