The piece quotes top constitutional law experts about the outrageous agreement the federal government tried to force the former Trump lawyer to sign. With one somewhat qualified exception, all agreed it was flat out unconstitutional.

The piece is filled with numerous excellent quotes. This one really stands out, however: "This is a prior restraint, pure and simple, and not only violates Cohen’s rights, but also the right of the public to learn what he has to say."

So there it is. Not only is the Trump Administration violating Cohen's First Amendment rights, they're violating your and my constitutional rights to hear what he wants to reveal.

The fact that this was attempted only months before an election where Trump is on the ballot makes it all the more outrageous and vile. According to the linked piece, Cohen's book was due to be published in September — and hopefully still is. No wonder Trump wants to silence him.

I certainly hope Cohen's attorneys continue to pursue this matter and Congress takes a look, too. We need to know why the government attempted to silence him and also, most importantly, what he has to say.

It must be bad if Trump is trying to muzzle him. 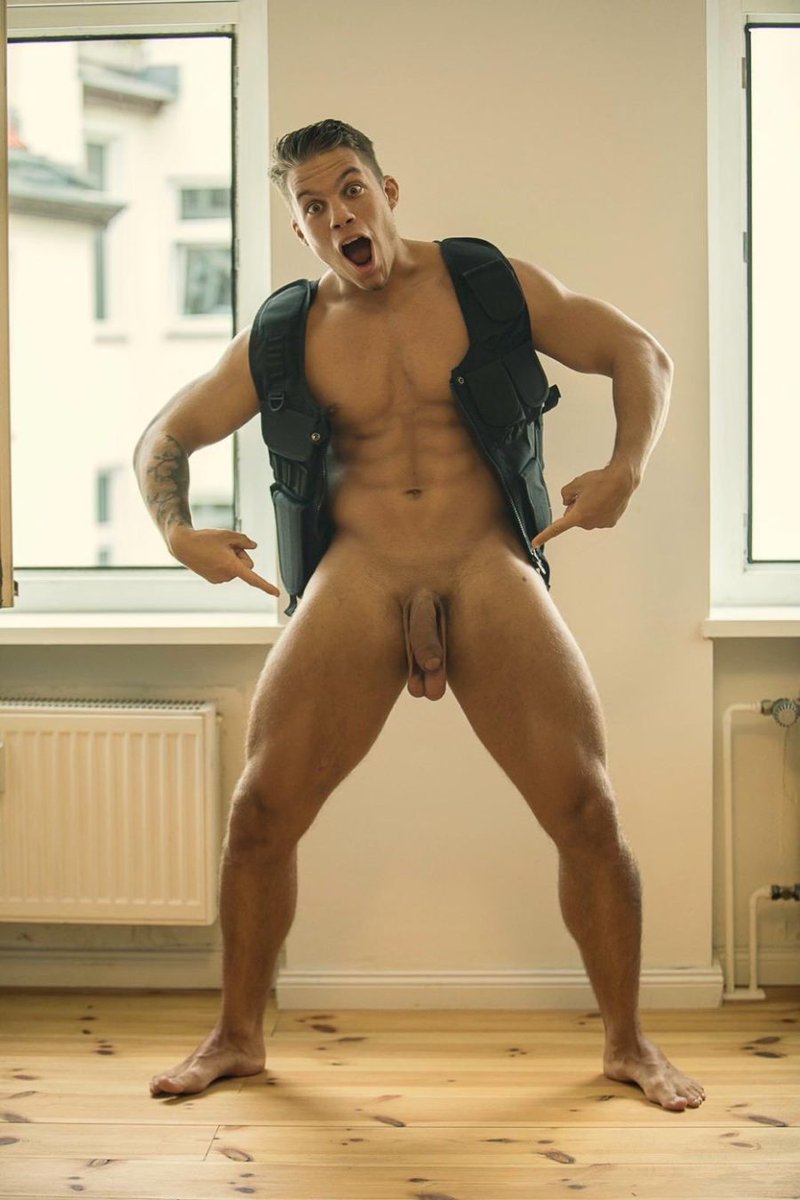