Donald Trump replaced his campaign manager on Wednesday night. While such a change less than four months before an election can often re-energize a campaign, more often that not it's a sign something is seriously wrong.

Indeed, the Washington Post published a revealing piece yesterday (link here) about how Trump's campaign is imploding in crisis.

This excerpt sets the tone: "Numerous Republicans and Trump allies said Thursday that the personnel overhaul ... does little to address the main problem facing the struggling Trump campaign: the President himself and his chronically self-destructive behavior."

"In Trump’s orbit and Republican circles, there is growing unease and even panic over Trump’s conduct as allies fret that the President, who lags behind presumptive Democratic nominee Joe Biden in both public and private polling, is free-falling into a political abyss."

During the 2016 campaign, Trump talked big about how he was the man of action who would shake up Washington and get big things done and fast. With no record other than a largely fictional fairy tale image spun by a reality TV show, he ran on that imaginary history.

His real history is now painfully visible: the inability to deal with the coronavirus crisis even on the most basic level, the incessant lying, the rampant corruption, the constant chaos, the overt racism, the obscene self-enrichment, and more and more and more.

If the election were held today, Trump would lose in a landslide. We all need to make sure that trend continues. Volunteer in efforts to get out the vote if at all possible. Make sure all your friends and acquaintances vote if they oppose Trump. This is the most important election of our lifetimes. We must all do as much as we possibly can. 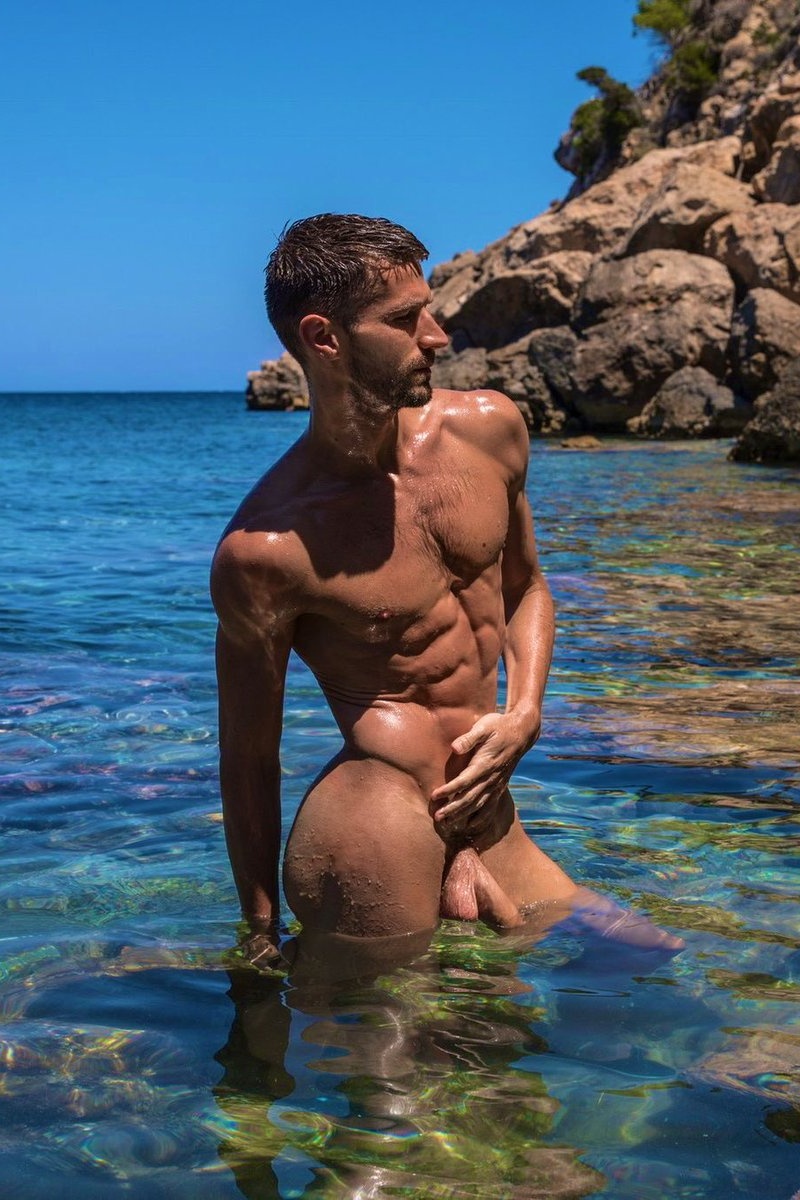