Stella Immanuel is a doctor based in Houston and also an evangelical fundamentalist preacher. She has garnered considerable attention because of her strange YouTube videos where she peddles a wide variety of bizarre theories, including:

— That alien DNA is used in medical treatments here on earth.

— Scientists are developing a vaccine to prevent people from becoming religious.

— Part of the government is run by reptilians.

— Gynocological problems are caused by dreaming about sex with witches and demons.

— The Illuminati will destroy the world through abortion and gay marriage.

And on and on. One wonders how this woman still has a medical license.

The most disturbing thing about Immanuel, however, is the fact that the President of the United States tweeted several of her videos (details here) where, among other things, she touts support for the anti-malarial drug hydroxychloroquine as a treatment for Covid-19, notwithstanding doctors and scientists have proven the drug is ineffective and downright dangerous in treating the coronavirus.

It's mind boggling how Donald Trump regularly does things like this, promoting crackpot theories and conspiracy theories. Yet another reason why he must be defeated in November. He's endangering people with his reckless behavior. 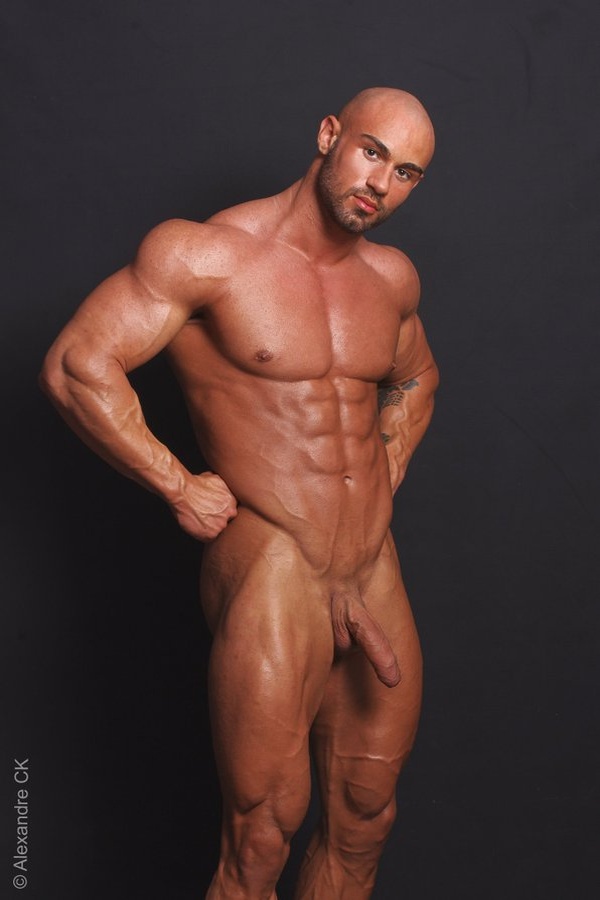