Gabriel Sherman at Vanity Fair published a catty-but-interesting piece yesterday (link here) about how Donald Trump is panicked and despondent over his cratering poll numbers and dismal chances of reelection. No tears from me, of course, about this.

At the same time, however, I remember about how, in the summer of 2016, Trump's numbers were dismal, too. But several events intervened and he scraped by to an Electoral College win notwithstanding losing the popular election by nearly three million votes.

The election is four months from today. What are you doing personally to ensure that Trump is defeated on November 3? 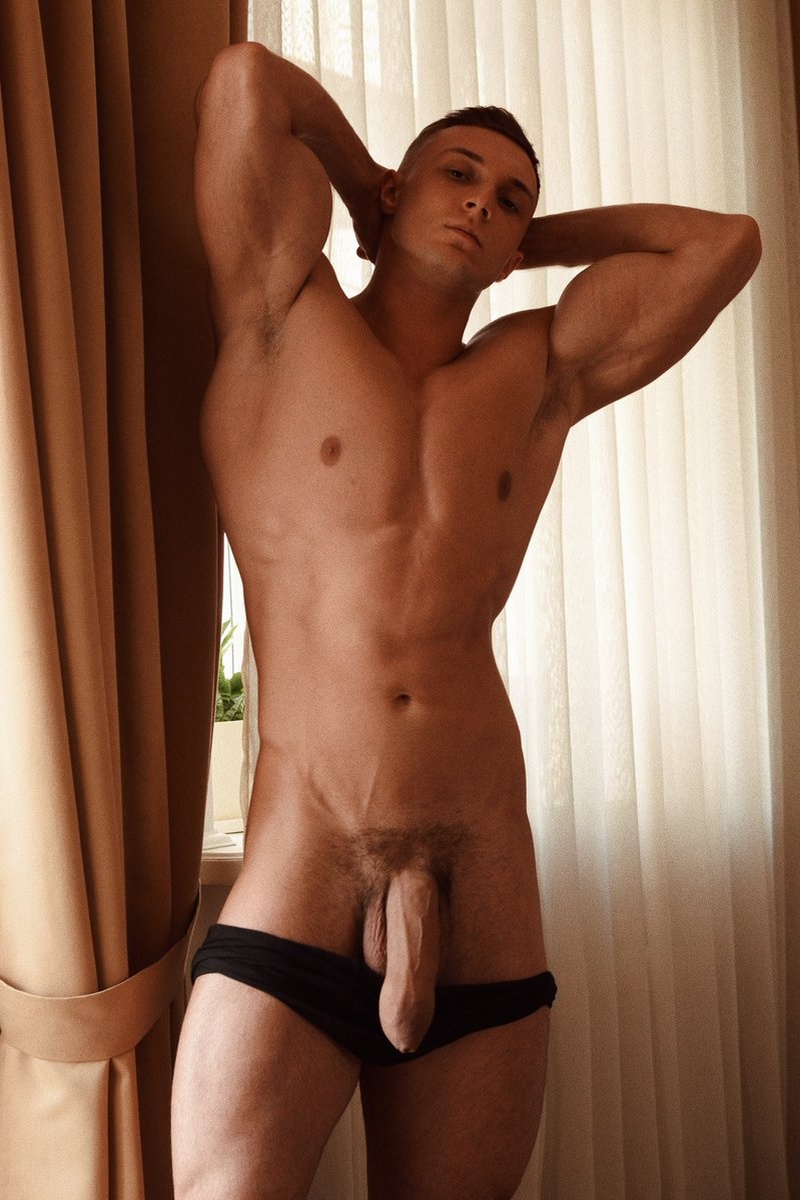