The Fourteenth Amendment to the United States Constitution says Congressional "representatives shall be apportioned among the several states according to their respective numbers, counting the whole number of persons in each state, excluding Indians not taxed."

On Tuesday, Donald Trump decided in an extreme moment of arrogance and disregard for the Constitution that what that really meant was the total number of legal residents. Undocumented immigrants would not count (details here), notwithstanding the word "immigrant" doesn't even exist in the Constitution and his narrow interpretation has no legal basis.

There's an important reason he's trying to pull this off. Undocumented residents tend to live in blue states. Smaller percentages of them live in red states. These numbers are determined by the census conducted every ten years. These numbers also determine how many congressional representatives a state gets.

This is Trump's backdoor attempt to do what a Supreme Court specifically prevented him from doing when he wanted to count legal and undocumented residents in the census. The high court told him he could not do so.

More over, he would take actual counts from the census and then subtract estimates of undocumented residents, which completely subverts the census and attempts to by approximation what the Supreme Court told him specifically he could not do.

The effect of all this would not happen until Trump is out of office if he is not reelected. And even if he is (God forbid), this would affect congressional apportionment until 2032.

It is, in short, an attempt by the already minority Republican Party to gain more political power than its actual base.

Almost certainly Trump will be sued over this and the strategy probably blocked. It likely will drag all the way to the Supreme Court unless Trump is defeated and the new administration coming in January 2021 abandons the strategy, which is almost certain.

In sum, it's yet another reason to defeat Trump in November — to prevent Republicans from grabbing more power, given their base and popular support is actually ever dwindling. They already are over-represented in Congress, based on their total number of votes. That disparity must not be allowed to grow any larger. 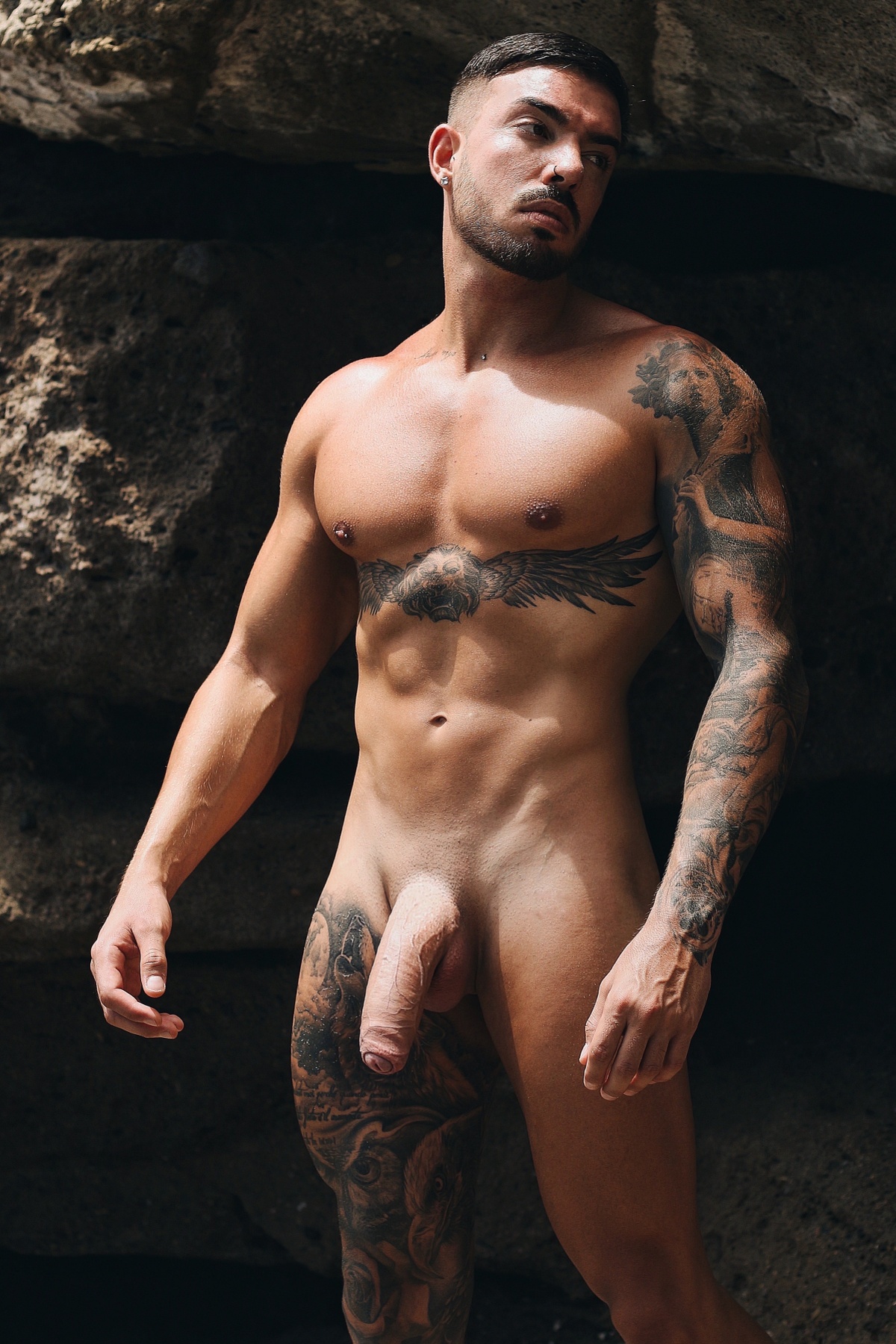