One of a President's most important tasks is managing intelligence about threats to America. This necessitates consumption of an extensive amount of intel in order to make informed decisions, given a President often has the final word.

A classic example of this is the intel about the whereabouts of Osama bin Laden during both the George W. Bush and Barack Obama presidencies. During the latter, as intel began to crystallize about where bin Laden was hiding, President Obama ordered a plan to be developed to take out the terrorist.

That required regular briefings with the President and continuous updates as news came in and military personnel developed detailed plans to handle bin Laden. That required presidential oversight and supervision. That was only possible because President Obama consumed significant quantities of intel.

Flash forward to the Donald Trump presidency. Trump is openly contemptuous of reading and refuses to do most of it necessary for his job. Rather than read daily intel memos and attend daily intel briefings, he prefers to watch things like "Fox and Friends" on daytime TV.

As a result, Trump is woefully uninformed as President. No better example of his cluelessness was during the earliest days of the coronavirus outbreak. Details were in the President's written intel briefings. He just didn't bother to read it.

The recent news that Russia was paying terrorists to kill American soldiers was also in the President's daily intel briefings. He likely didn't read those either and was thus clueless about the threat to America.

To this end, author Chris Whipple wrote an excellent article for The Washington Post last night (link here) with the title "Donald Trump, the unbriefable president." The piece lays out in detail the dangers of a President like Trump who refuses to read or to sit still for briefings.

We are now all paying the price for those deficiencies. Some 130,000 Americans who died of the coronavirus paid the ultimate price for his fecklessness.

Trump thinks he knows more than the CIA or anyone who will brief him because he watches a lot of TV. So he is openly contemptuous of intel. As Whipple concludes his piece, "The president is unbriefable. He will not listen to anything he does not want to hear."

This is one of the prime reasons Trump must be replaced. He simply does not grasp what he's supposed to be doing. He doesn't understand or doesn't want to do the job to which he was elected. He'd rather be some sort of national celebrity who acts like a TV President and not a real President.

He must be removed on November third. 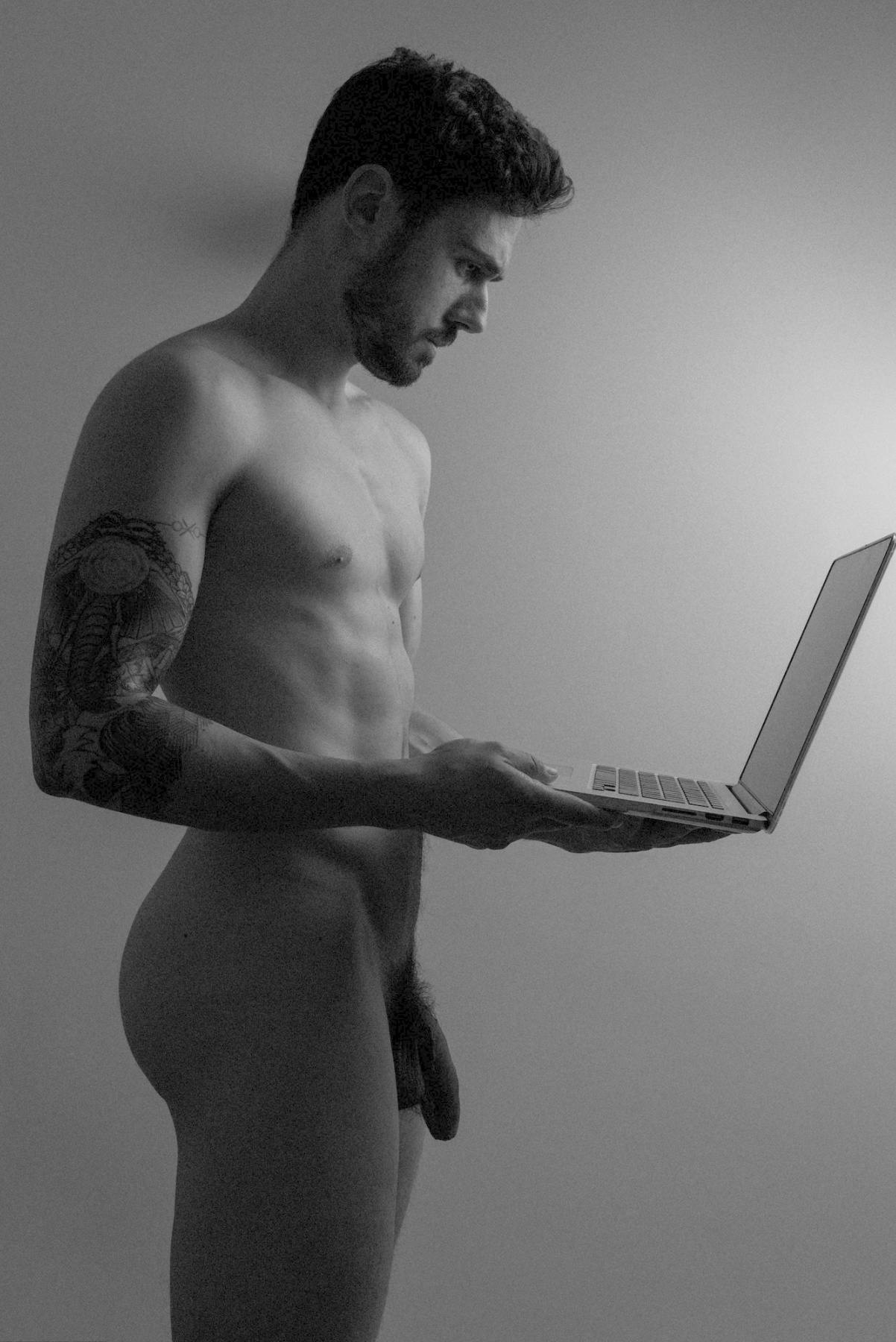