The Daily Beast broke the story last night (link here) that the Republican National Convention is paying a former Celebrity Apprentice executive $6,600 per month despite the fact the individual has no political experience. Celebrity Apprentice, of course, was the television program in which Donald Trump appeared each week.

The individual in question has long been rumored to possess a number of video outtakes featuring Trump using extremely racist language, including repeatedly using the "N word" to describe African-Americans. If even one such tape was made public, of course, that could be ruinous for Trump's reelection chances.

Given that Trump has a history of paying people hush money so they won't raise awkward issues during election campaigns, and given the Celebrity Apprentice executive has no political experience to warrant a $6,600 monthly fee, and given he's alleged to have dirt on Trump, one would not be unreasonable to speculate that another hush money scheme is underway.

If so, that says a great deal about a candidate, not to mention a President, who regularly has to pay people to keep quiet about his many ugly secrets. 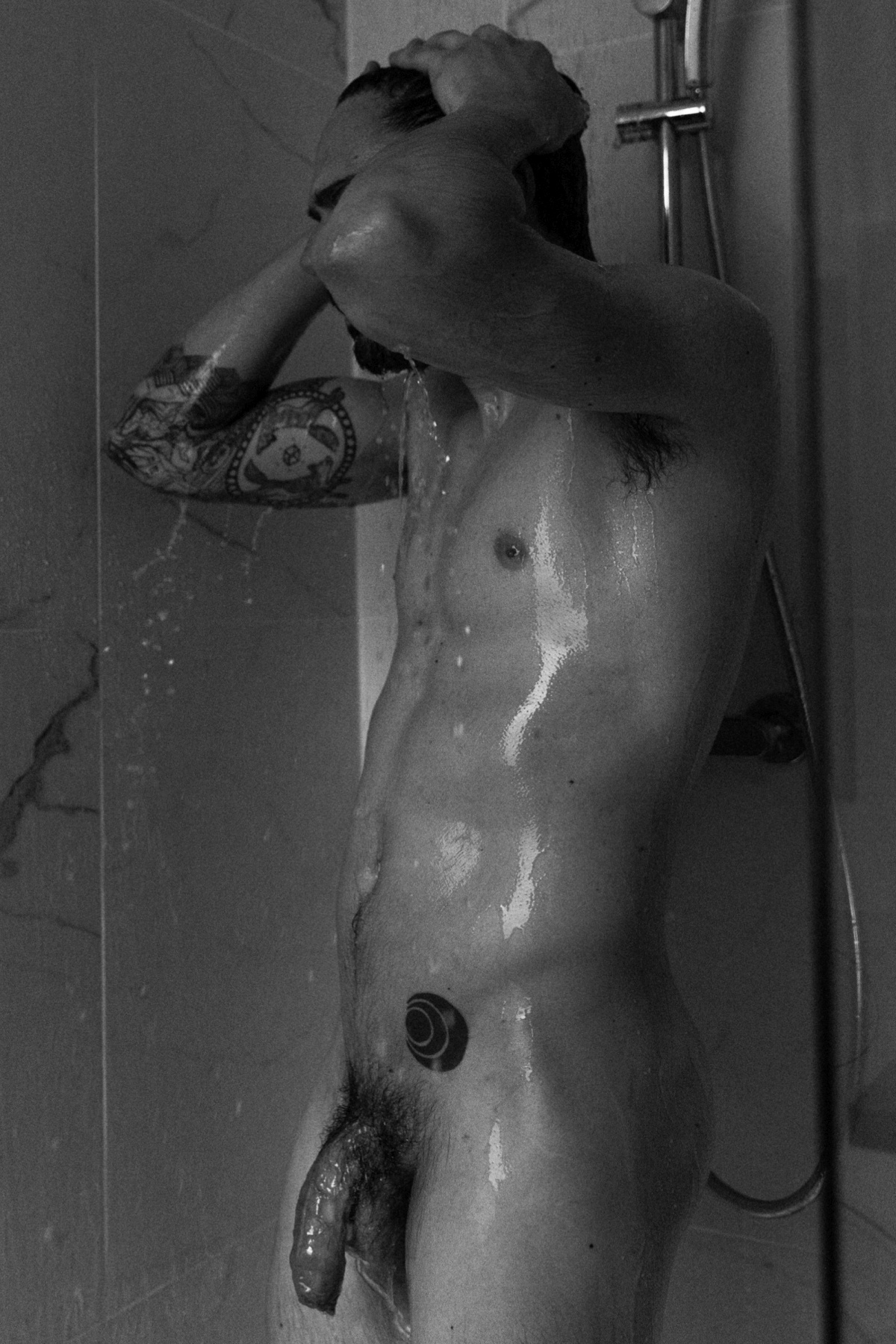