The revelation that Russia had been paying bounties to Afghan terrorists who murder American soldiers but Donald Trump has done nothing has grown into a scandal consuming Washington. Both Republicans and Democrats on Capitol Hill are demanding answers.

Indeed, the scope of the scandal is larger than originally known. Multiple media outlets have independently confirmed the veracity of the report. And, further reporting has revealed that Trump was informed in March 2019 about the bounties but has done nothing for more than fifteen months — except to reward Vladimir Putin with an invitation to join the elite G-7.

The Washington Post published an excellent editorial on Monday night (link here) about the emerging crisis with the title "The report of Russia putting bounties on U.S. soldiers is disturbing. Trump's response is stupefying."

"Trump's response has been stupefying. 'Nobody briefed or told me,' Trump insisted on Twitter. How could the President not be informed about such reports? Was it written in his daily brief and he didn't read it? It's hard to say which would be more damning: that he was informed and is denying that now, perhaps because he took no action in response to the intelligence; or that nobody in his administration bothered to clue him in on a highly consequential development. If the latter, shouldn't Trump's reaction now be: Why not, and what's going on? Rather than address the highly disturbing news itself, Trump offered more distractions and denials..."

Indeed, new reporting yesterday revealed Trump had been briefed, both in writing and orally, several times about the bounties but did nothing.

Claims that Trump is controlled by the Kremlin initially seemed far-fetched. But it's difficult now to not wonder if there could be some truth to such an idea. 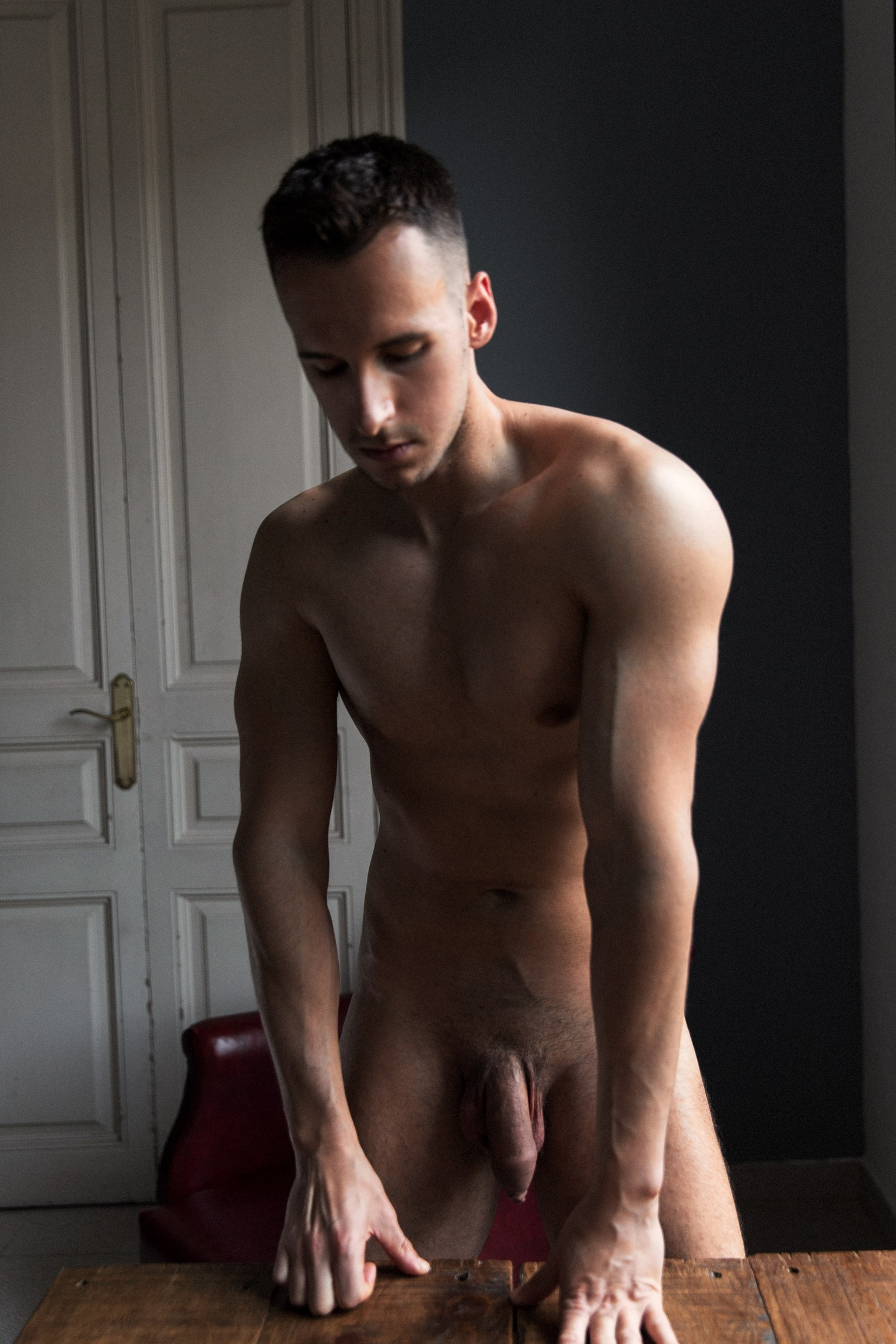