The New York Times broke the extraordinary story last night (link here) that Donald Trump tried to get a US Ambassador to convince the UK government to steer the British Open golf tournament to the President's Turnberry resort in Scotland.

Woody Johnson, the ambassador to Britain and also a Trump donor, was warned by his deputy not to get involved because it would be an unethical use of the presidency for private gain. Johnson did it anyone but failed, then later sacked the deputy.

This is Trump's presidency in a snapshot — deeply corrupt, focused on enriching the President, but also incompetent at the same time. Trump and his lackeys can't even do corruption right.

As the linked article notes, this is not the first time Trump has used the presidency in an attempt to enrich himself. He has visited his own properties nearly three hundred times as President, which requires White House staff, the Secret Service, and media to all book rooms at his facilities, usually at full fare, thus pouring profits into Trump's pocket.

When Senate Republicans voted against removing Trump from office after the impeachment trial, some said publicly the President had learned his lesson from the experience. It's obvious how, of course, he hasn't and is just as corrupt as before.

It will be interesting to see what any of them say about this matter if pressed on it by the media. The standard response of "I didn't see the article so I can't comment" would not be a surprise. 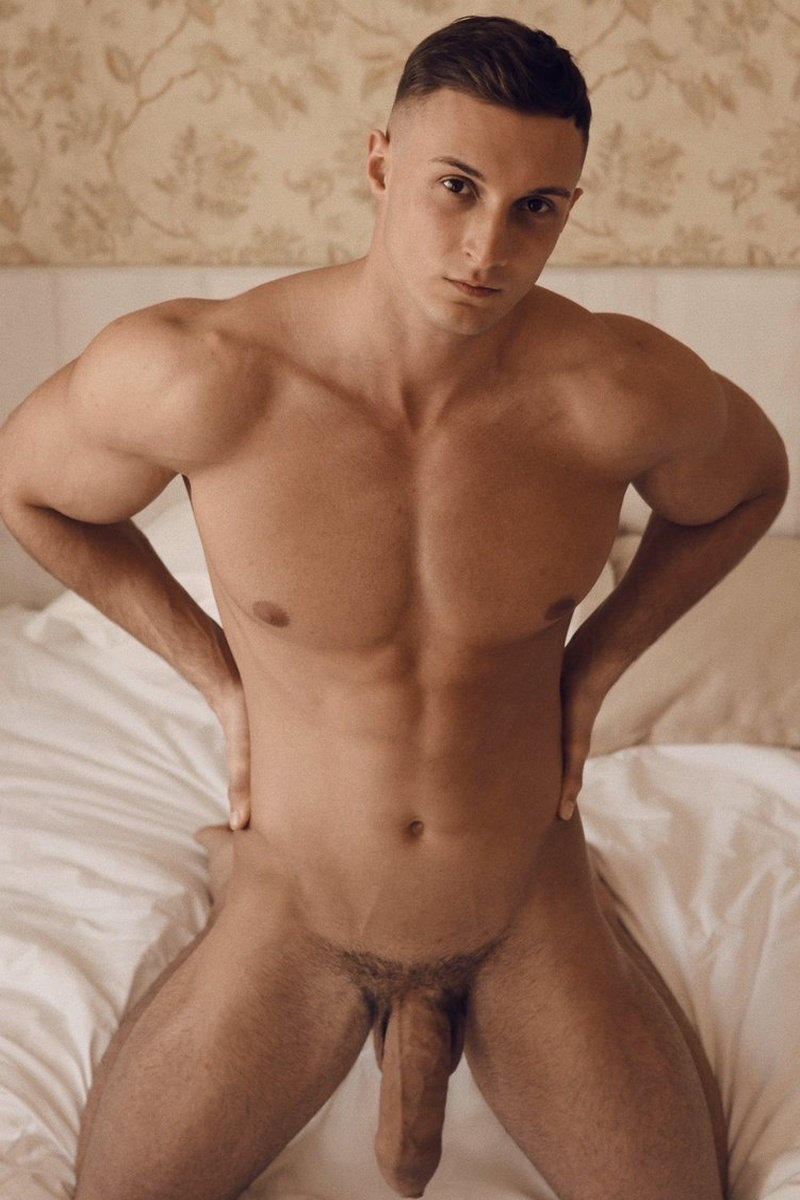