So that made me wonder what cowboys did in the old west. I'll bet it happened regularly there, too. At the end of the day, sitting around the fire, I'll imagine more than a few times some cowpoke whipped it out and started wanking. And then his mates joined in. 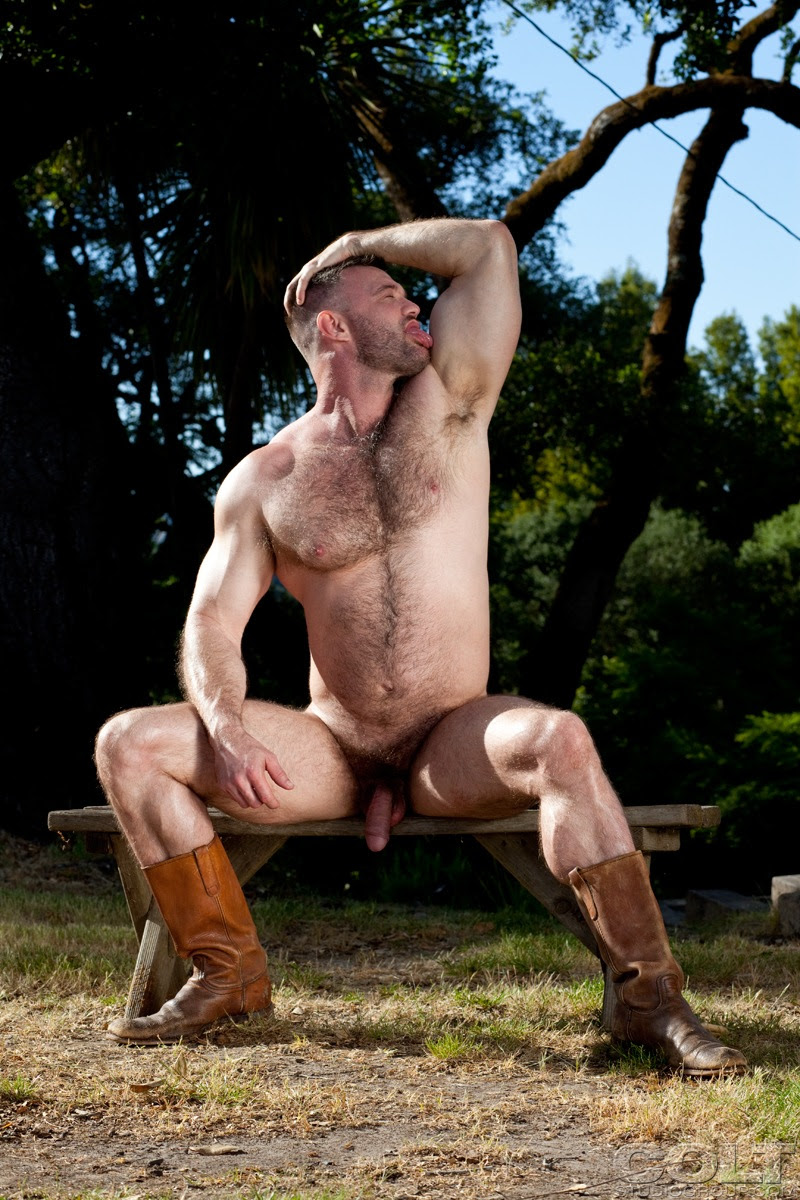