Election Day is in two days. Vote on Tuesday if you haven't already voted early.

Donald Trump is trying to close the deal for Republicans, claiming he's done all sorts of wonderful things. The reality, however, is that his presidency has been an unmitigated disaster.

If you'd rather read than watch, the link above includes text from the video.

Watch, read, and share. Make sure everyone you know if voting against the Republicans on Tuesday. Offer to take friends to the polls if they don't have a ride. We have momentum on our side, but we need to carry through all the way to Tuesday night when the polls close. 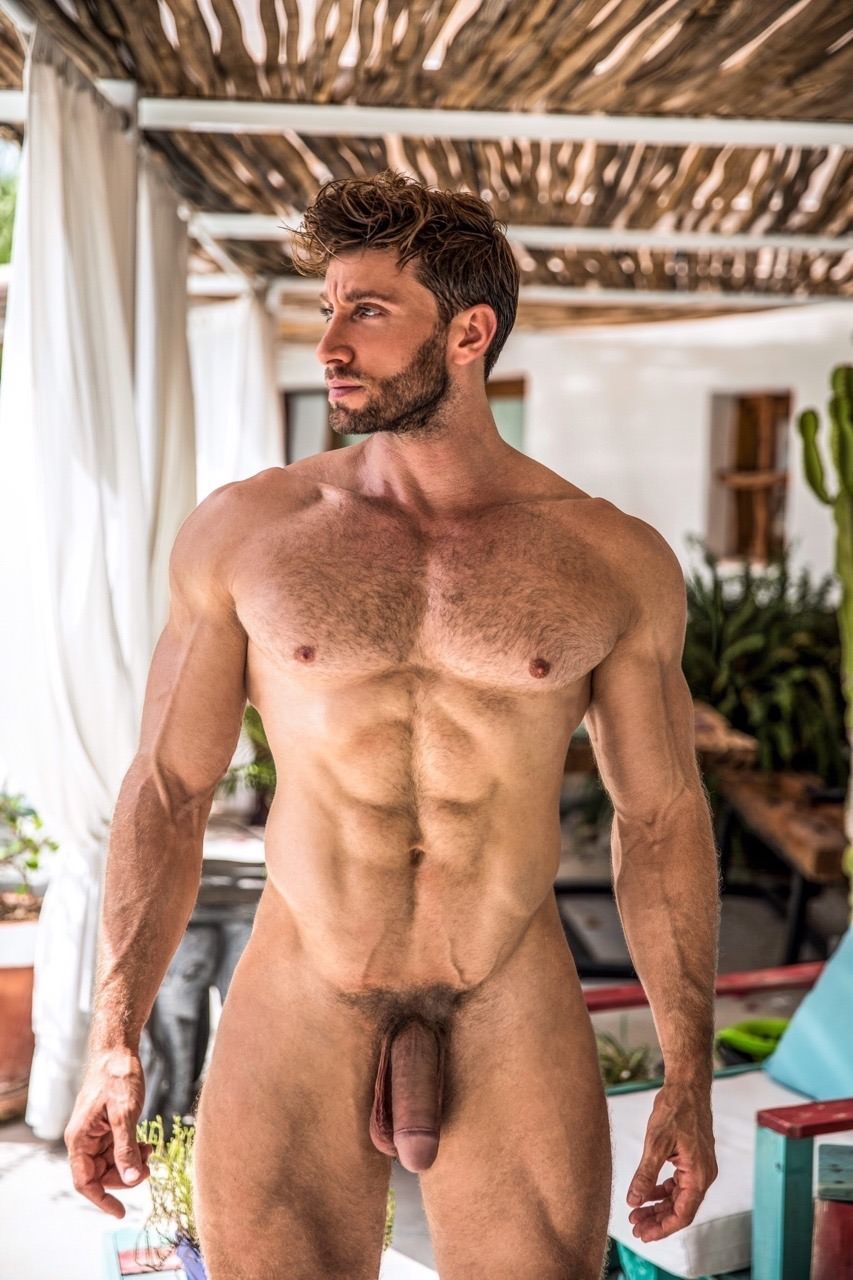