The Washington Post published a good piece yesterday (link here) about how candidate Donald Trump promised to make life better for people in economically depressed parts of the country but that now, two years into his presidency, they're worse off than they were before.

People in these regions voted overwhelmingly for Trump yet are seeing no economic benefit of that vote now. Many are worse off than before.

Yet many of them still support Trump. The article doesn't get into that, but I suspect the reason is because the President pushes all of their buttons.

They're anxious about immigration, so Trump verbally trashes immigrants constantly in media appearances. Hence, he gives the impression of "doing something."

As well, many of these people are what are called "low information voters." They don't read newspapers or magazines. They don't consume objective electronic media. They are loyal Fox viewers, and Fox deceives them into thinking Trump is doing terrific things.

This is reinforced by Trump's regular appearances on Fox, where he lies shamelessly, and also by his underlings like Kellyanne Conway, who also habitually lie. So people feel better off only because they're told so.

Electorally, I think these people are mostly lost souls. There's no hope of getting them to believe the truth about Trump. They'll stand by him until it becomes extremely painful and then ignore politics altogether as life gets worse. They won't vote again in 2020, just like they didn't vote in the 2018 midterms.

It's sad to see so many of these people victimized by Trump. Just like their idol, they're their own worst enemy. 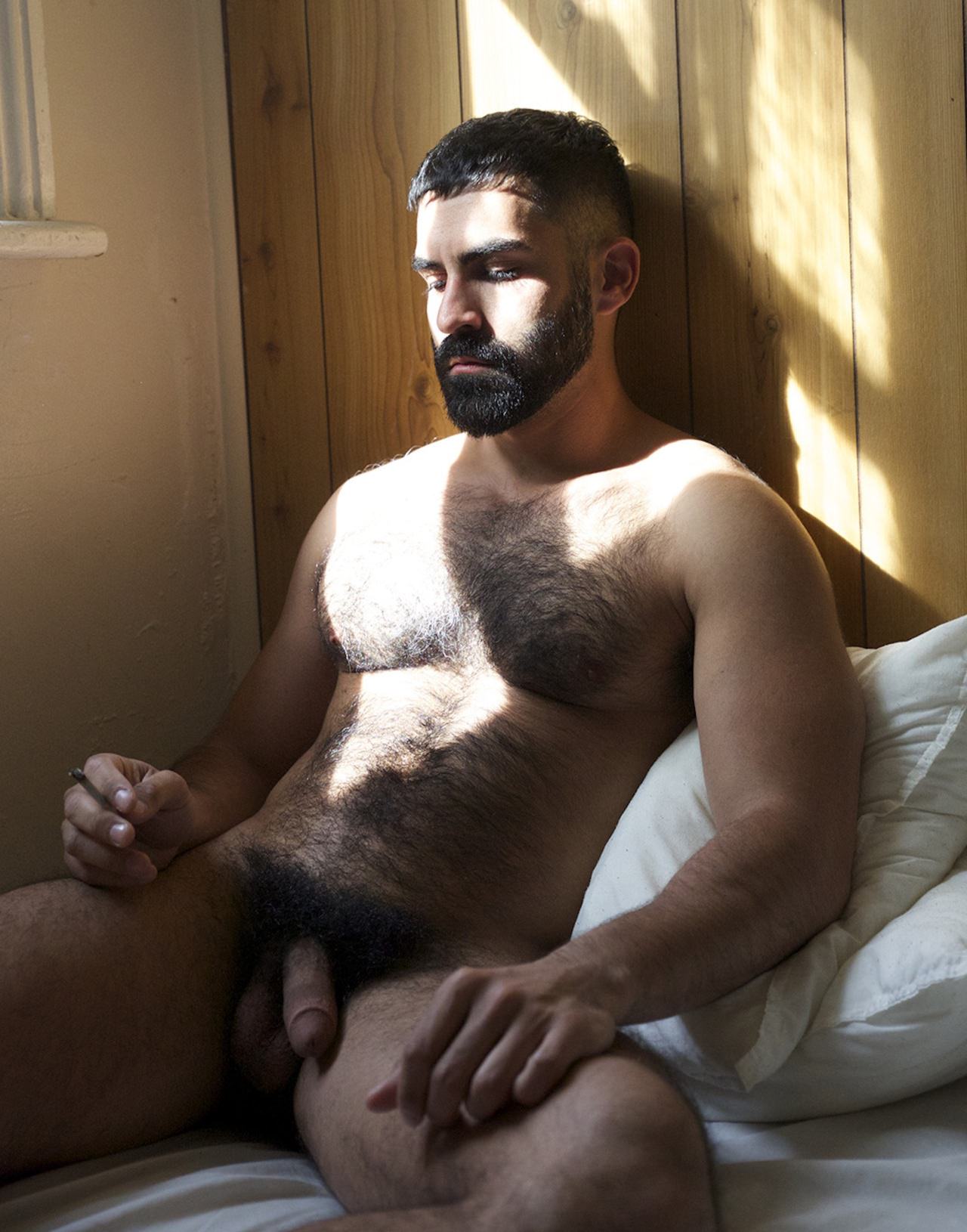