Donald Trump's disapproval rating is now at its all-time high and spiked seven points in the week after the midterms earlier this month (details here). Now a full six out of ten Americans disapprove of his presidency, an extraordinary number for a President who is not in office during an economic downturn.

If the economy goes south -- and there is every indication that will happen before the 2020 elections -- his numbers will plummet even lower into Richard Nixon territory.

For the Republican Party, this is very bad news heading into the 2020 elections. With Trump's support now at 38, almost all of that support comes from registered Republicans. So that means any sitting member of Congress who crosses Trump could be successfully primaried by a pro-Trump Republican who would then lose badly in the general election.

With a divided Congress, Trump should now spend the next two years legislatively handcuffed and deeply unpopular. If he manages to survive to the end of his term and isn't removed for one reason or another, he will be a deadly millstone for GOP chances in 2020.

The challenge for Democrats will be to rally around a strong candidate without any serious baggage who can successfully challenge him. The 2020 election could be a repeat of 1976 except with a deeply unpopular GOP candidate, setting the stage for a substantial Democratic blowout of the Republican Party. 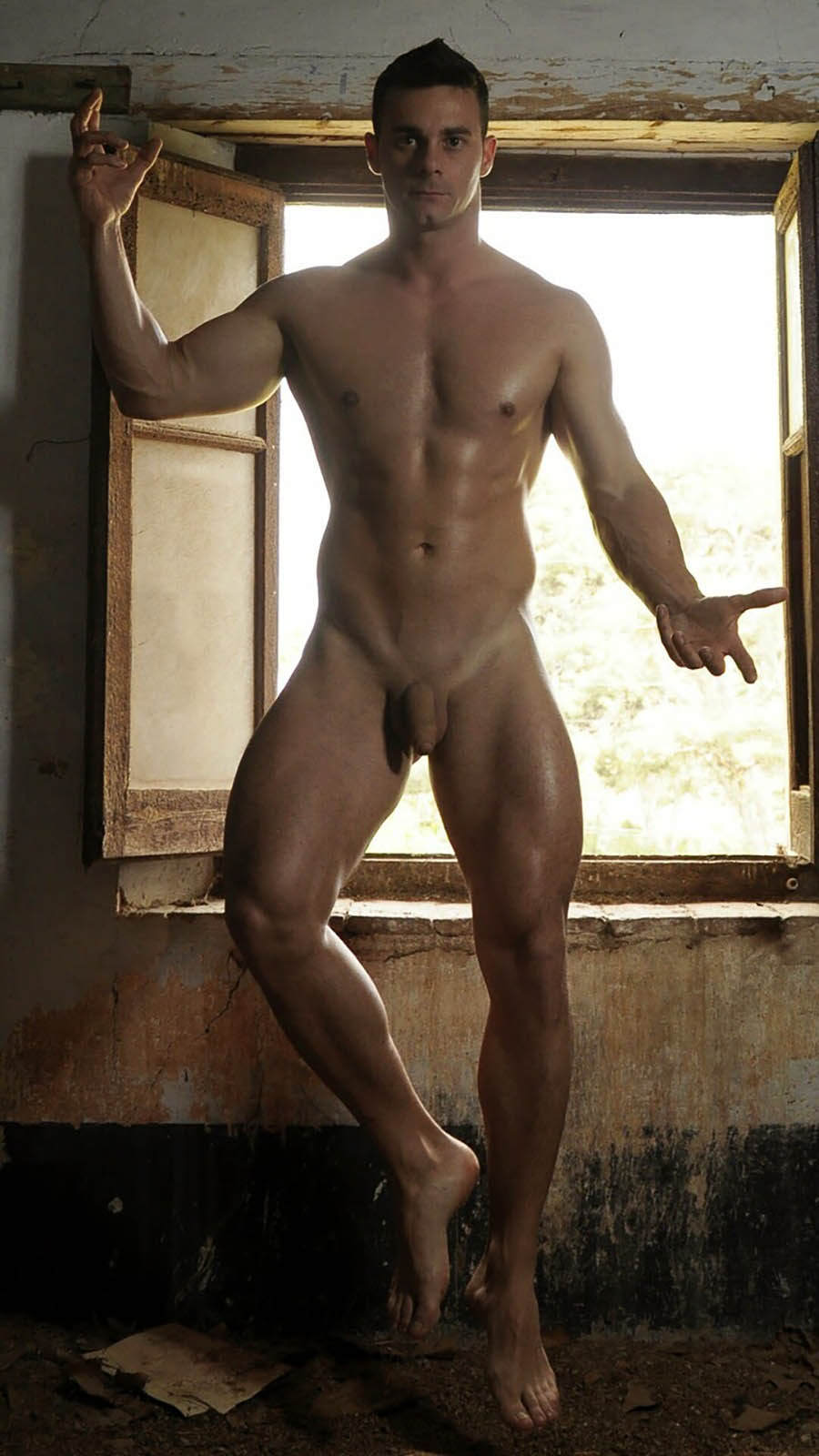