The world is laughing at Donald Trump because he traveled to France to commemorate the end of World War I, costing the American taxpayer who knows how much, but sat in a hotel watching TV rather than attending an Armistice Remembrance Ceremony at an American cemetery because it was raining lightly (details here).

Trump talks tough, but this is yet another example of how he's cowardly and timid. He avoid steps if he can because he's afraid he'll fall. He doesn't go places where there might be protesters. He largely refuses to give interviews to most media outlets because he knows they'll ask tough questions. When other world leaders attend an event and walk around, he rides in a golf cart.

And when autocrats like Vladimir Putin, Kim Jong-un, and Xi Jinping bully him, he backs down and kisses their asses.

Trump is a typical bully. He boasts and brags, and then runs home and hides under the covers. 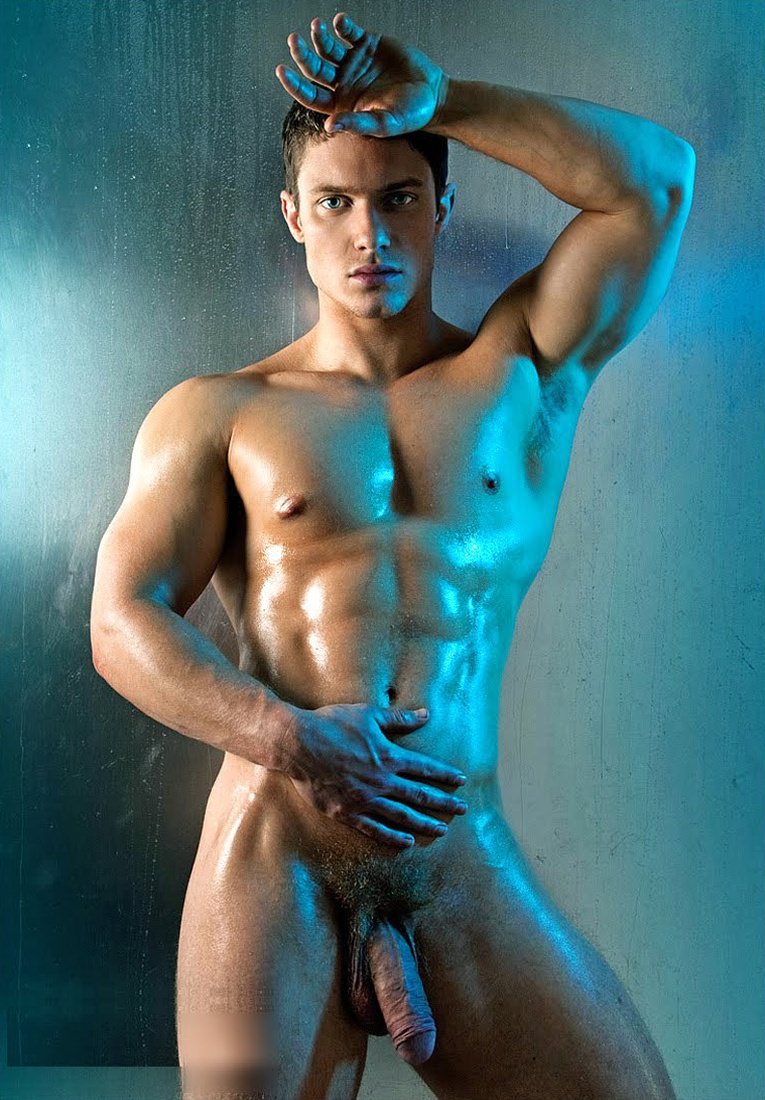