Notwithstanding his bluster after the midterms, Donald Trump has been widely reported to be angry and erratic and unstable since Republicans lost the House last week. He knows Democrats will dig deep into his scandals, taxes, and possible criminality in public Congressional hearings that will be widely covered by the media.

Both the Washington Post (link here) and the Los Angeles Times (link here) published detailed articles about the hell Trump has created inside the White House in the past week. He has cancelled trips left and right and lashes out irrationally at his staff.

Vanity Fair also published a similar story (link here) with a particularly interesting revelation from a Republican insider: Trump skipped the graveside ceremonies honoring America's fallen soldiers because he didn't want to get his hair wet. The National Security Advisor and the rest of the White House staff travelling with him told him that was a big mistake.

But he ignored them and stayed inside watching television. Then when his absence became a media scandal, he lashed out at the staff, demanding to know why they didn't warn him it would be a huge controversy.

When Trump has had meltdowns in the past, he seems to become particularly unproductive and spends most of his time sulking, watching television, and lashing out at support staff. That may actually be best because then, for the time being, he can't put the country in any more danger than he already has. 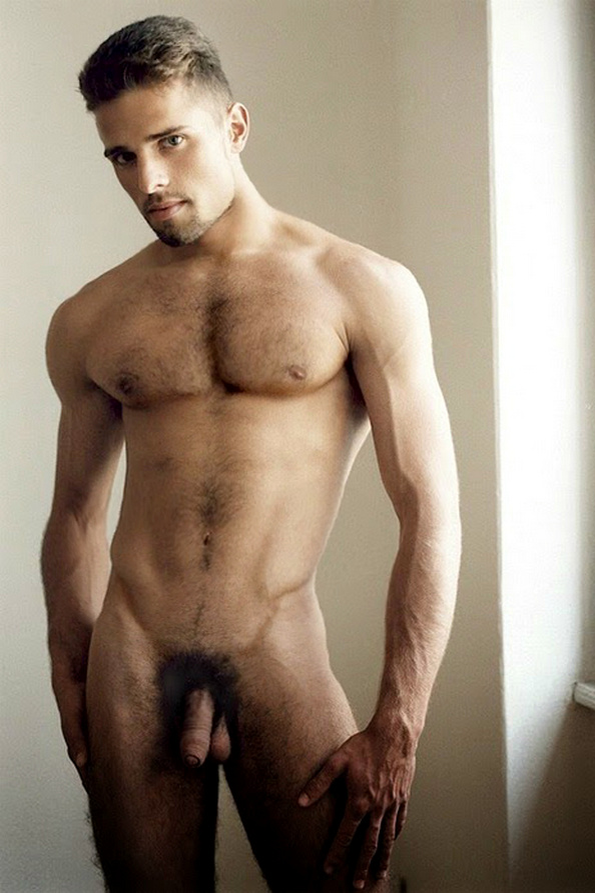