On Tuesday, after putting in a two-day workweek, Donald Trump held a spontaneous press event before leaving for yet another vacation. He was asked a wide variety of questions, and his answers were the typical rambling, often nonsensical gibberish.

When asked about a Ninth District federal court ruling against him in an immigration case, Trump mangled the English language beyond recognition. Per a transcript of the event (link here), the President babbled "I'm going to put in a major complaint."

A complaint with whom? The court police? Santa Claus? God? He then continued "Because you cannot win if you're us, a case in the Ninth Circuit."

You're us? Us who? The Trump bunch?

Then he chattered "I think it's a disgrace when people file every case gets filed in the Ninth Circuit."

Who else besides people would file cases? Animals in a zoo? Space aliens?

Then "the Ninth Circuit, we're going to have to look at that."

What, you're going to take a little field trip and look at their facilities? Pack a lunch. The Ninth District has many courthouses.

They who? Those zoo animals again?

A little aside here -- Trump's claims about the Ninth Circuit are dead wrong. It's not the most active circuit and, besides, there are federal laws that require certain people to file in the Ninth Circuit.

Then he laid out a line that will come back to haunt him in many ways over many days: "This was an Obama judge."

He's babbling here about the judge who ruled against him in the immigration case. "An Obama judge" is meant as some kind of slight, a judge appointed by a not-white person who is obviously part of the vast deep state conspiracy to torment Trump. Blah blah blah. These are all dog-whistle rants for his racist base.

Nonetheless, this line about "an Obama judge" really pissed off the Chief Justice of the Supreme Court who issued an unprecedented public slapdown of Trump in a statement faulting the President for his words.

"We do not have Obama judges or Trump judges, Bush judges or Clinton judges," wrote Chief Justice John Roberts in a statement released to the media (details here). "What we have is an extraordinary group of dedicated judges doing their level best to do equal right to those appearing before them.... The independent judiciary is something we should all be thankful for."

If Trump was smart, he would have let Roberts have the last word. But, of course, Trump is a fool, so he took to Twitter and made his same rant several times again, essentially saying "no, you're wrong, I'm right" to the Chief Justice.

One bears reminding here that Trump, who has no legal training, is saying that the Chief Justice, who has extensive legal training and experience, is wrong on a point of law.

Accidentally or intentionally, Trump may be setting the stage for a constitutional showdown in 2019 between his administration and the other two branches of government -- specifically Trump may try to ignore either or both if they do something he doesn't like.

That, of course, would be supremely stupid. Richard Nixon tried that and the Supreme Court came down on him like a ton of bricks. Nixon lost and left Washington with his tail between his legs.

Deliberately pissing off the Chief Justice is another supremely stupid move. Roberts will strive to be objective, but if Trump is constantly acting like a spoiled brat, the Chief Justice may decide to slap him down metaphorically again with his gavel.

The Chief Justice and the Supreme Court will have the last word. That's how the Constitution works. If Trump thinks he can change that, he's even more foolish than we now realize. 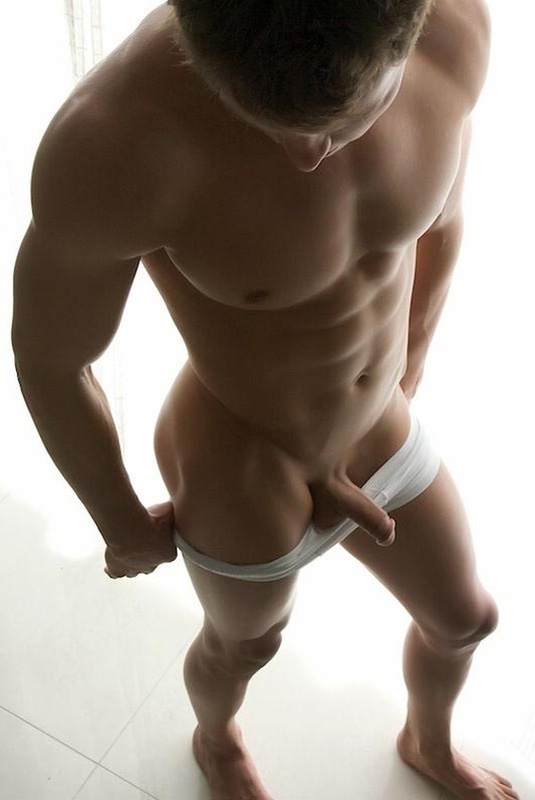