Donald Trump gave a sit-down interview on television Sunday for, you guessed it, Fox News. The session was conducted by Chris Wallace, arguably the hardcore conservative network's toughest questioner.

As is typical, Trump made many ludicrous claims and statements. He lied through his teeth repeatedly.

This is essentially Trump's thinking: unless the article writers sat down to interview me, the article is wrong and "fake news." Ergo, only Trump can be trusted to tell the truth about Trump.

This sounds like something a dictator in a third-world banana republic would say. 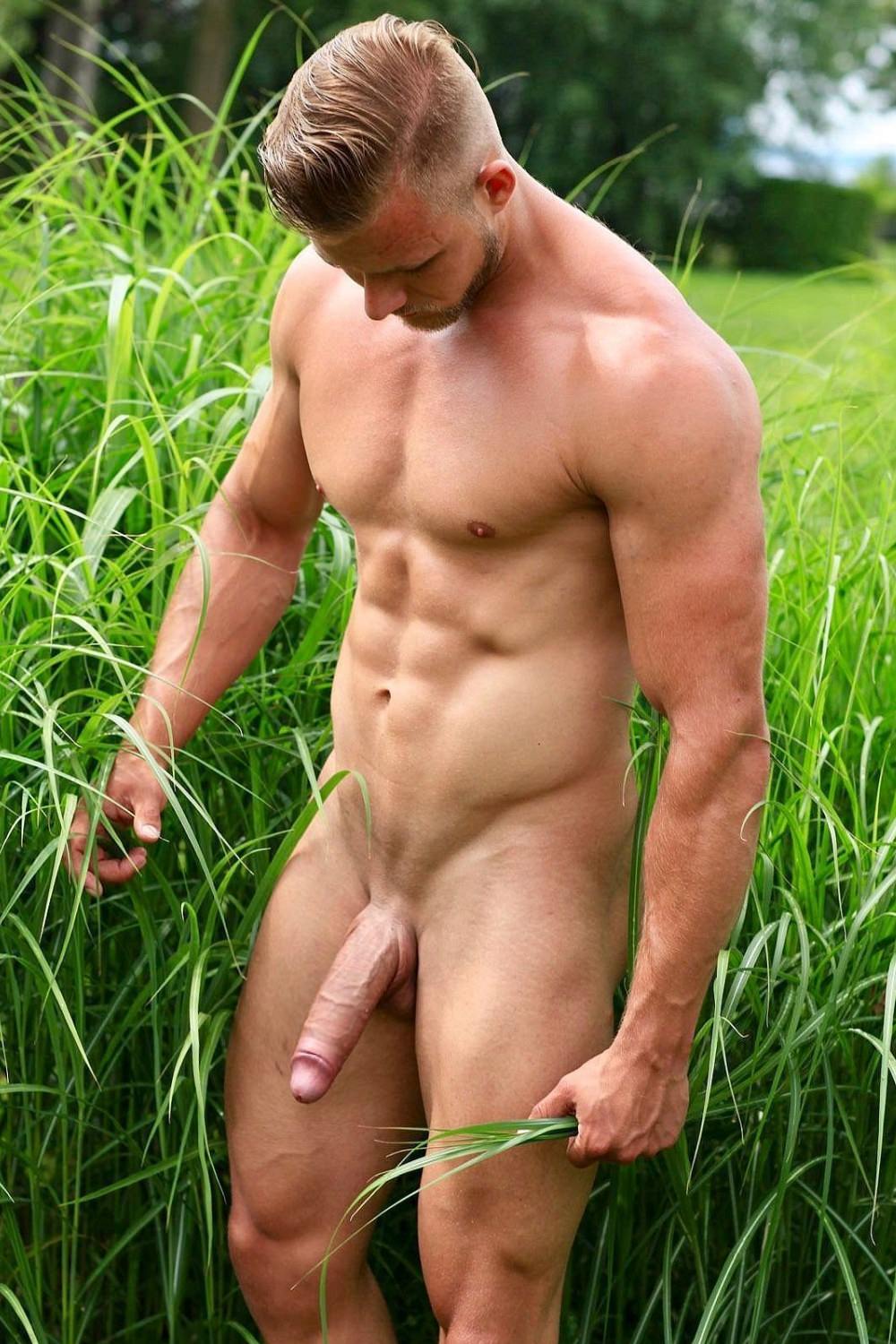