Paul Waldman wrote a great piece at the Washington Post yesterday (link here) with the title "Trump’s battle to destroy the Mueller investigation is officially doomed."

In short, Donald Trump's big fat mouth and his inability to control his blabbing is what torpedoed any hope he had of sidelining Robert Mueller, who leads the criminal investigation of the President and his associates.

Yet again, Trump is his own worst enemy.

One has to wonder what Trump would be like in a poker game. I suspect he'd be a terrible player because he couldn't stop bragging about the hand he had and dropping tell after tell as he gave away everything he was holding. 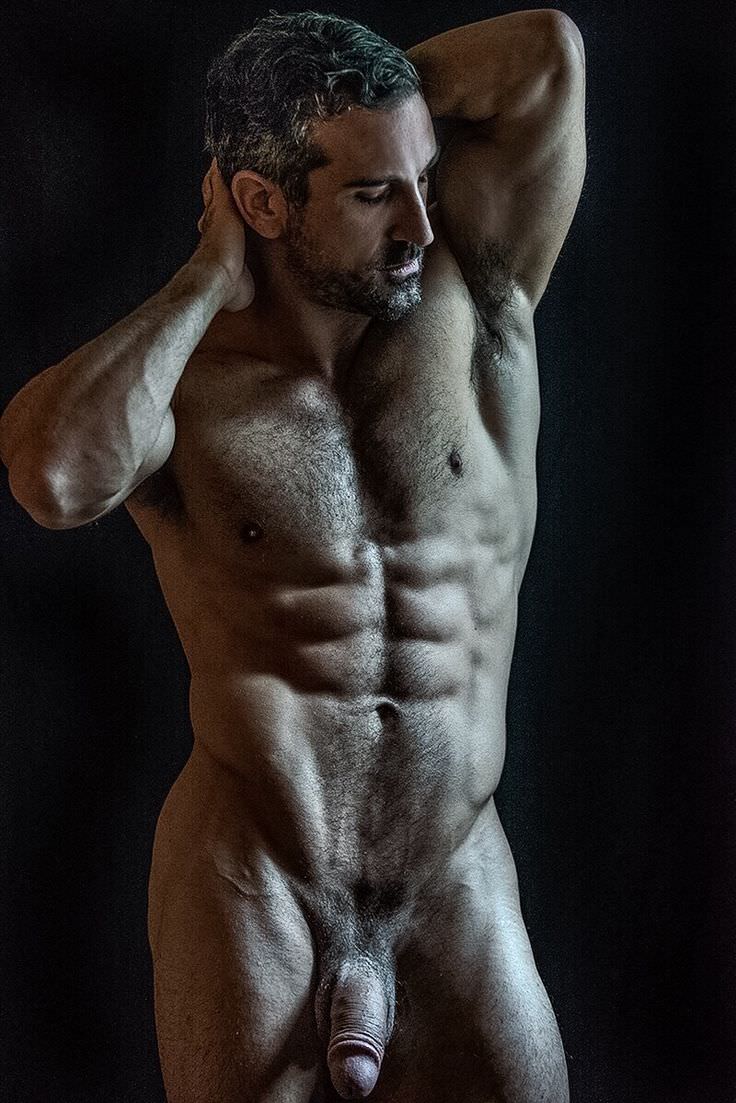