Donald Trump's former campaign manager Paul Manafort is in even deeper trouble than he was before this week. He is currently locked up in solitary confinement in prison awaiting sentencing, but now he's being accused of violating his plea bargain agreement by repeatedly lying to federal prosecutors (details here).

National security and intelligence journalist Marcy Wheeler has some interesting thoughts on this development (details here and here).

First, she argues that Special Counsel Robert Mueller, who is conducting the criminal investigation into Trump and associates, has known for a while that Manafort has been lying but used him as an unwitting "mole" to report false information back to Trump. Relying on that false information, Trump then submitted written answers full of lies to the special counsel's questions, thereby slipping his own neck into a noose.

Second, she notes that a very recent filing in Manafort's prosecution revealed that Mueller intends to submit, in Mueller's own words, "a detailed sentencing submission to the Probation Department and the Court in advance of sentencing that sets forth the nature of the defendant’s crimes and lies, including those after signing the plea agreement." That essentially means Mueller can submit any report that he wants to make directly to the American public and Trump and his lieutenants will be powerless to stop him.

Time will tell if one or both of these theories are a reality. Hopefully they'll be picked up by the White House and conveyed to the President. If he's guilty, he'll be even more nervous now going forward. Stay tuned. 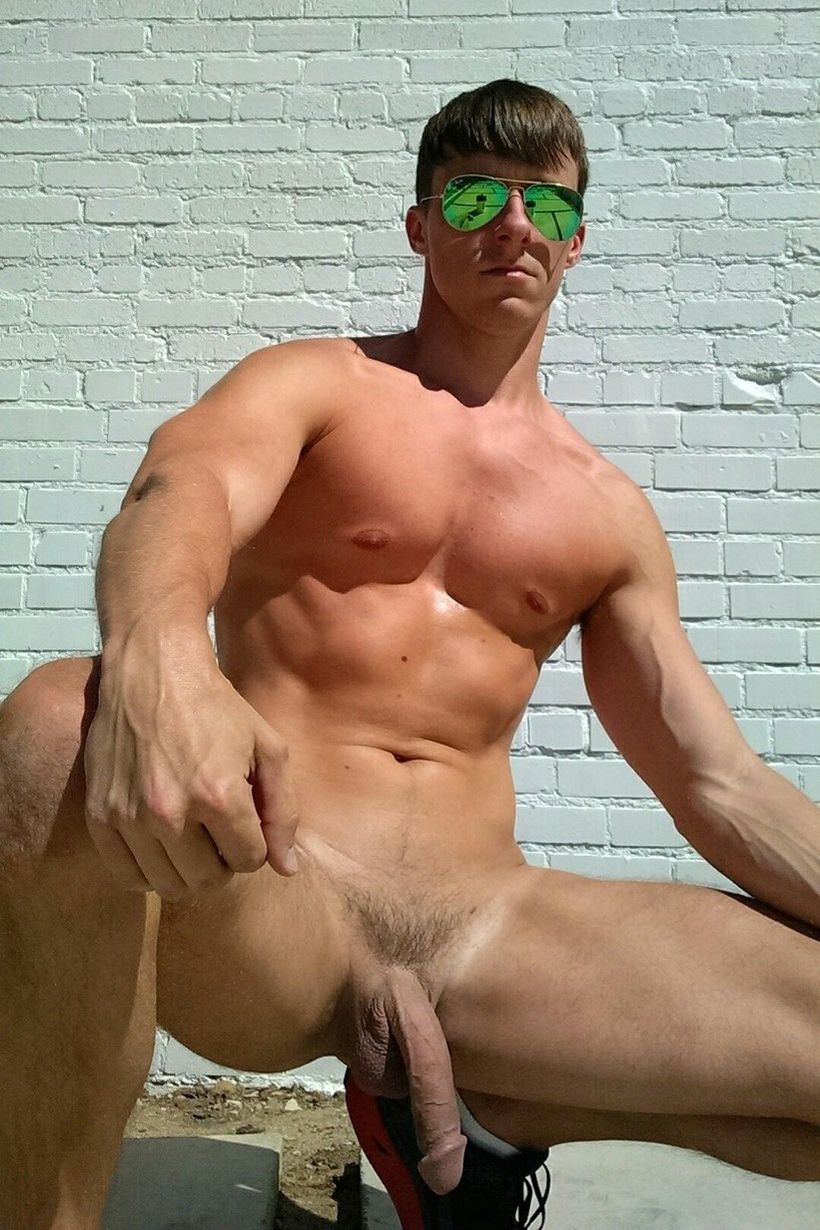