In other words, Trump was played for a fool and exploited by Kim Jong Un and is now blatantly lying to the American people in order to save face. He didn't make things better with North Korea; he made them worse.

This is exactly why Trump was always a very bad choice for President. He lacks the intelligence, discipline, and self-control to perform as a world leader. Instead, he's a national embarrassment and weakening America internationally. 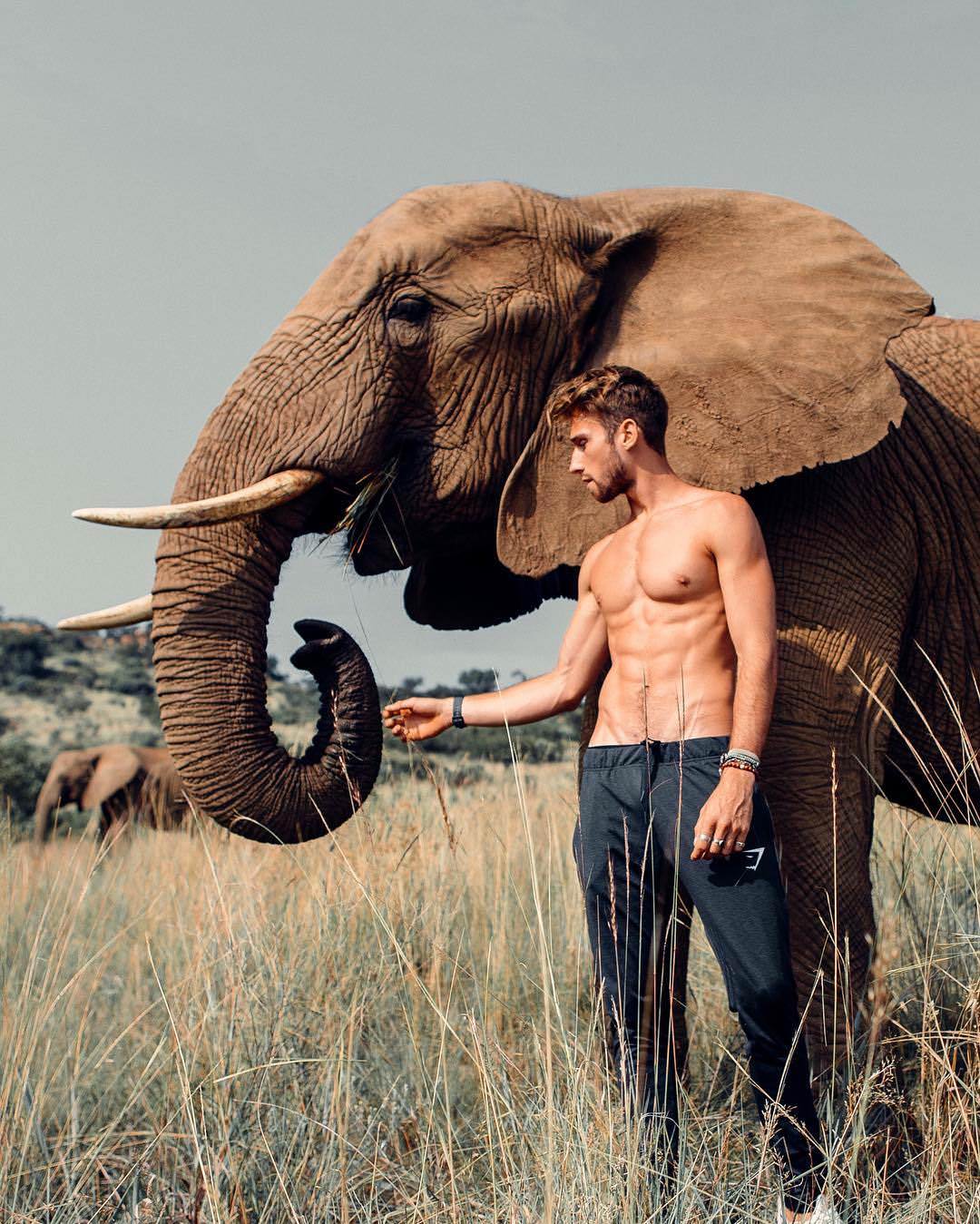