A new poll from Monmouth conducted after the midterms last week shows that only a third of Americans want to see Donald Trump re-elected while nearly 60 percent want to see him replaced (details here).

Based on past history, Monmouth is one of the most accurate of all pollsters.

The poll also shows that nearly 60 percent of independents -- those who do not identify as either Democrat or Republican -- want to see Trump gone. This is a critically important number, because independent support is what elects a President, given party members usually vote along party lines.

Given how Trump has acted and behaved in his first two years, it's difficult to see how he could win back independents at this point. Most Presidents who are successful in their reelection efforts move somewhat to the center to appeal to more than just party loyalists, but Trump has not done that.

His campaigning before the midterms is proof of that -- he only went where his most loyal supporters could be found and hoped they would carry Republicans over the finish line. That strategy failed badly in Wisconsin, Michigan, and Pennsylvania, battleground states he won in 2016 but would badly lose if the election were held today.

Nonetheless, Democrats will need a strong candidate in 2020 who can compete successfully against what will almost certainly be his strategy -- to fight as dirty as possible and lie every chance he can get. In 2016, he ran on the offensive, but next time he runs on the defensive, and we've all seen how there's no depth to which he will not stoop.

Volunteers made a critical difference in the 2018 midterms as seen in the House victories. Volunteers will need to step up to the plate again in 2020 to ensure Trump spends no more than four years in office. 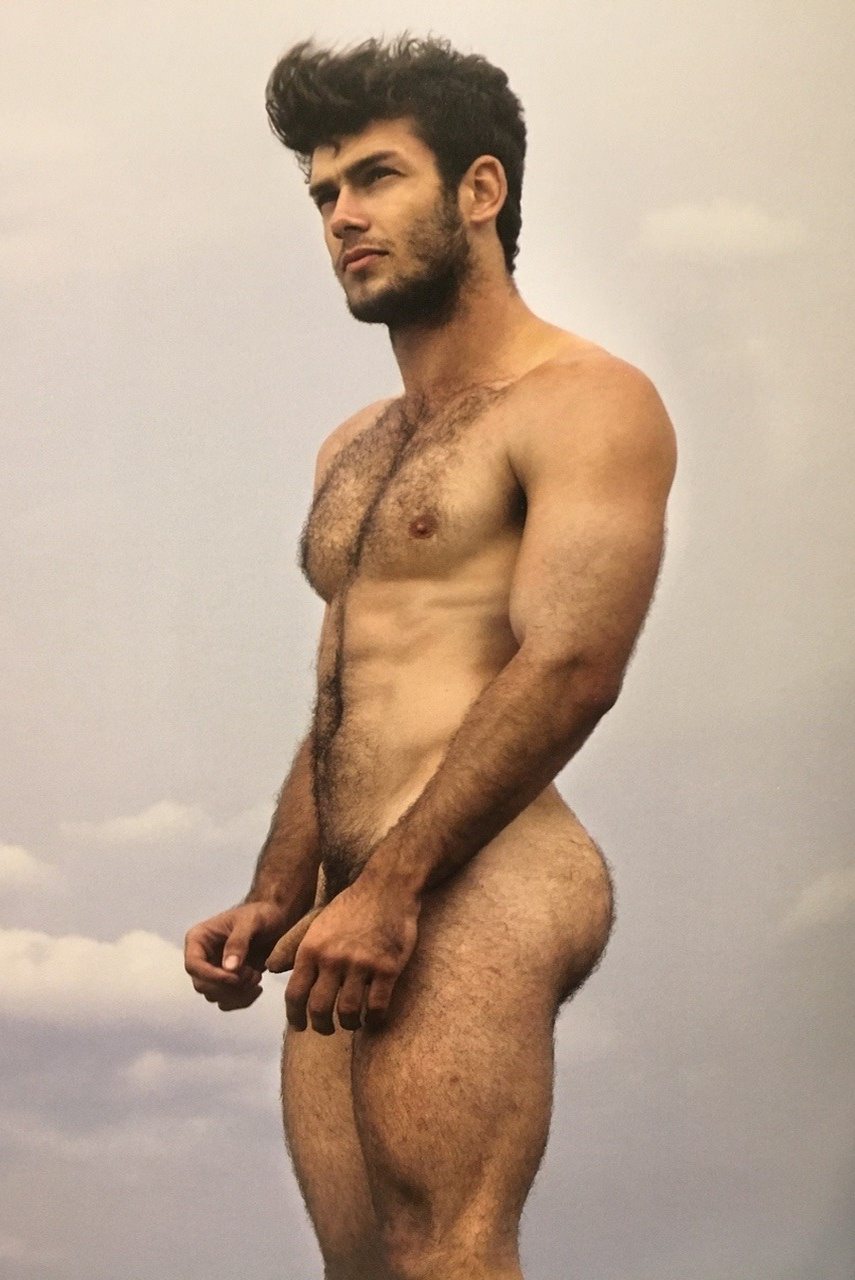