Is It Even Legal?

Less than twenty-four hours after Donald Trump fired his attorney general and named Matthew Whitaker as the acting attorney general, serious questions were being raised about whether the action was even legal or constitutional.

Lawfare published an excellent piece (link here) written by a former Deputy Assistant Attorney General as to whether the appointment was constitutional. Given Whitaker has never been confirmed by the Senate for any administrative position, some are arguing he cannot be named acting attorney general.

The constitution and federal law mandates that someone confirmed for another position can be named in an acting capacity, as Trump has done with several other acting appointments. But, as noted, Whitaker was never confirmed for anything.

Interestingly, one legal source arguing that such an appointment was unconstitutional was written by none other than arch-conservative Supreme Court Justice Clarence Thomas.

In the New York Times, a former acting Solicitor General of the United States and a prominent federal litigator pull no punches on their op-ed (link here) with the blunt title "Trump’s Appointment of the Acting Attorney General Is Unconstitutional." Ironically, the prominent federal litigator arguing that it is unconstitutional is married to Kellyanne Conway in the Trump administration's senior staff.

The authors write: "Trump’s installation of Matthew Whitaker as acting attorney general of the United States after forcing the resignation of Jeff Sessions is unconstitutional. It’s illegal. And it means that anything Mr. Whitaker does, or tries to do, in that position is invalid."

Almost certainly, Whitaker's appointment will be challenged in federal court. The question becomes who steps up to do it and when. Stay tuned. 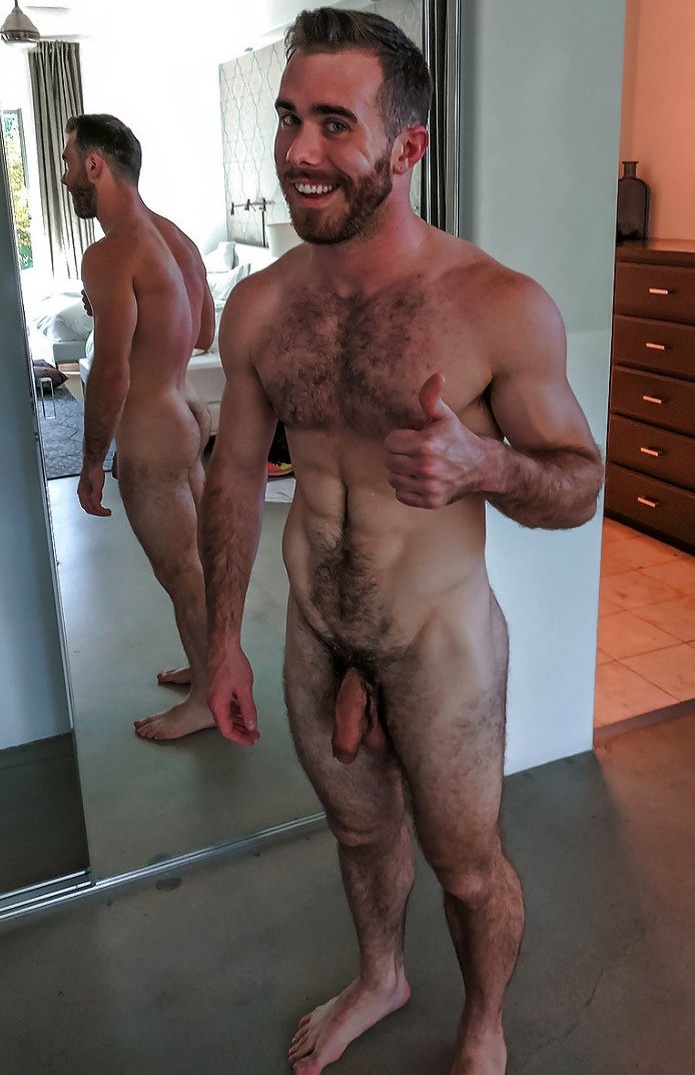