Donald Trump is acting desperate. The GOP now seems all but certain to lose control of the House of Representatives in next week's midterm election. If that happens, it probably will mean a nonstop investigation of Trump himself, his presidency, his policies, his personal finances, his tax history, and his possible crimes. He's desperate to stop that.

So he's now in panic mode, making crazy proposals that appear to be directed at racists. He's been ranting and raving about a migrant caravan that's approaching the United States like it's the greatest threat the nation has ever faced. He's threatening to send 15,000 military troops to the border (details here), notwithstanding there's nothing they can do about a parade of walking people hundreds of miles away on the other side.

The subtext of his hysteria is clear -- brown people are coming so stop the Democrats, as if the two are related.

Legal scholars uniformly agree neither a President or Congress can end birthright citizenship because it's guaranteed in the Constitution -- specifically the 14th Amendment. The Supreme Court decided this issue more than a century ago.

The pundits largely agree Trump is proposing to end birthright citizenship now to appeal to racists, hoping to scare them into voting for Republicans next week. Vote for us, less brown people. Vote for Democrats, more brown people.

Hopefully his disgusting ploy will blow up in his face and cause Republicans to lose control of both houses of Congress. 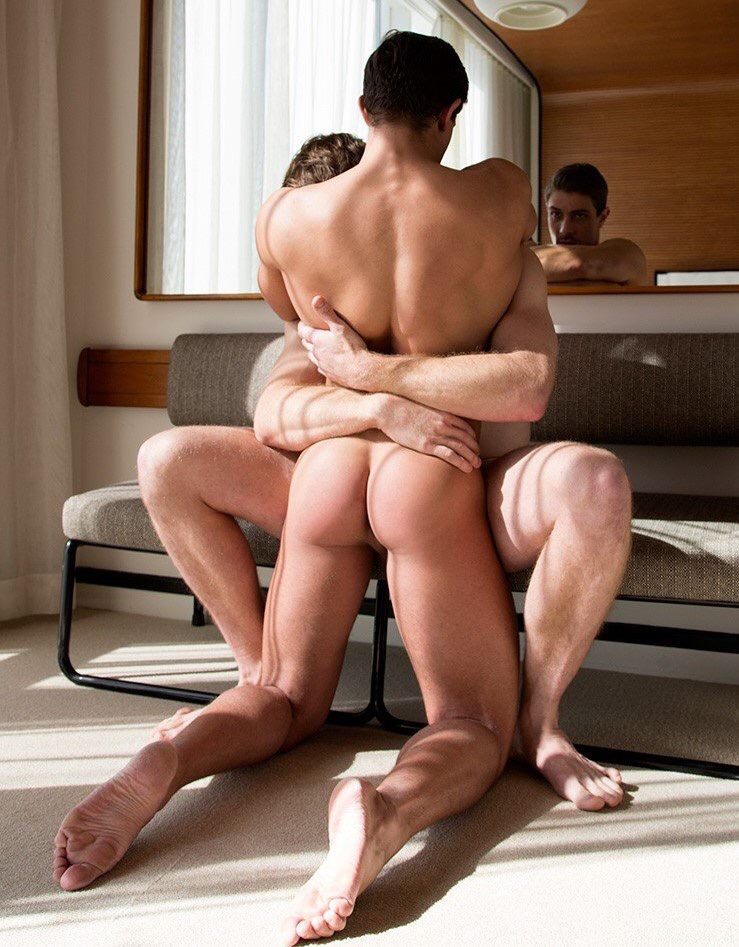