Late yesterday, the New York Times broke the story (link here) that Donald Trump told the White House counsel that he wanted to order the Justice Department to prosecute two of his enemies: Hillary Clinton and former FBI director James Comey. The counsel replied that Trump had no legal authority to order such an investigation.

This revelation is shocking for several reasons. First, this shows that the current sitting President doesn't even understand the basic limitations of his job. Second, this demonstrates that the President doesn't support or understand the American legal system. Third, this highlights how the President's first instinct is to use his high office for personal enrichment and satisfaction and is heedless of the impact on the nation and even his own political party. And fourth, this shows how a weak man is obsessed with what he perceives as slights against him personally -- he hates Clinton and Comey because he thinks they're out to get him.

Trump has repeatedly ranted about Clinton's use of private email for official business. Presumably this would be part of his "order" to prosecute her.

Either by design or by accident, the Washington Post broke the story (link here) that Trump's own daughter, who is a member of his administration and serving as a Senior Advisor, has regularly used her private email for official business, exactly the same thing Clinton is accused of having done.

Thus the question is raised: If the President wants Clinton prosecuted for email lapses, doesn't he also want his daughter to be prosecuted, too? 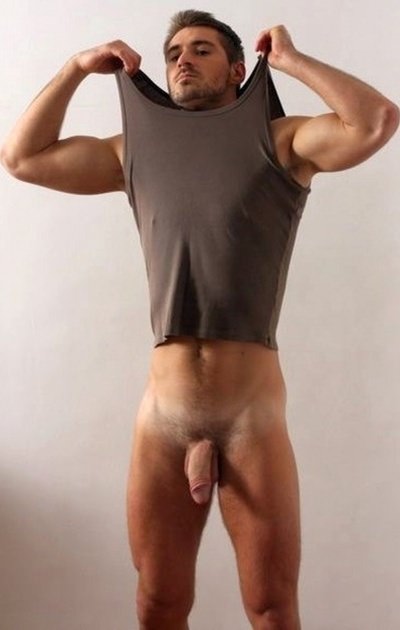