The article also noted how federal prosecutors are reviewing the entire matter.

If you're unable to read the whole article, Law & Crime published a much shorter piece (link here) with highlights of the WSJ reporting.

Trump's activities would be a violation of campaign-finance laws as well as involve a criminal conspiracy and obstruction of justice to cover up the payments. Trump's former lawyer Michael Cohen has already been charged with federal crimes for involvement in the scheme.

This is a very interesting development and reveals more impeachable behavior by Trump. Of course, Republicans in the Senate will look the other way, but when Democrats take over control of the House of Representatives in January, this could be one of many topics they investigate in opening hearings that would be embarrassing to the President.

These revelations also offer pushback against Trump if he or his scandal-plagued acting attorney general attempt to limit special counsel Robert Mueller's criminal investigation into the President and his associates. Indeed, the WSJ revelations may have been leaked to put Trump on the defensive. 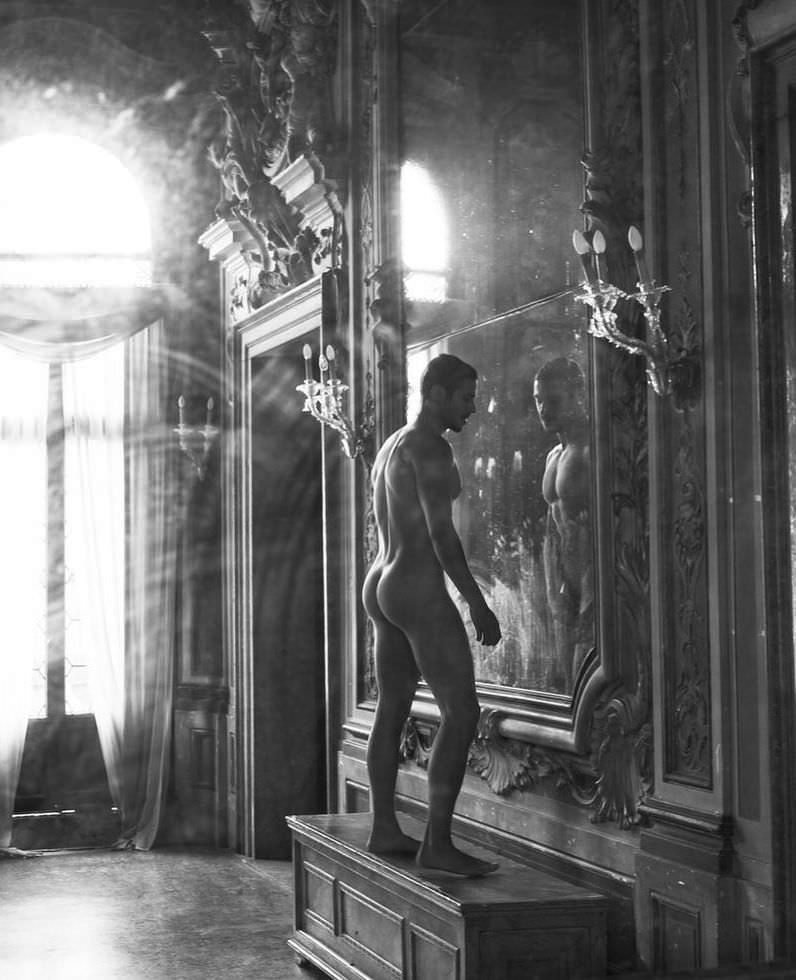