Yesterday, the Washington Post broke the story (link here) that a man named Jerome Corsi, an associate of Roger Stone who in turn is a friend of Donald Trump, was in plea negotiations with Robert Mueller, who is conducting the criminal investigation of the President and his associates.

Unanswered at this point is whether Corsi will be offered some kind of immunity to testify against Stone. If so, that fact would likely be used as a wedge to try and flip Stone, too.

Stone potentially could testify on what Trump knew in advance about Wikileaks plans to hack key Democratic emails in 2016. Given that Russian operatives almost certainly did the hacking, such a revelation could be seriously damaging to Trump's repeated claim that there was no collusion with a foreign government.

Given Democrats will take over majority control of the House on January 3, Corsi and Stone are two witnesses they could put in the hot seat for a public grilling. 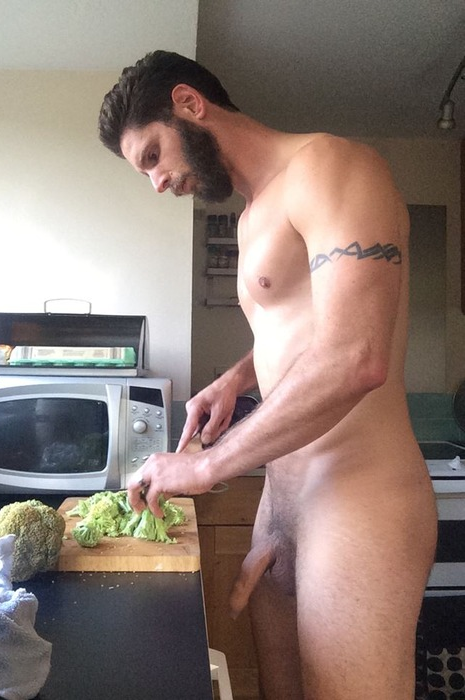