Yesterday, the New York Times broke the story (link here) that longtime Donald Trump friend and associate Roger Stone had represented to the President's election campaign that he could serve as a conduit between them and Wikileaks, a known Kremlin intermediary.

Once Wikileaks dumped tens upon thousands of stolen emails, as the article notes, Stone "also took credit afterward for the timing of its disclosures that damaged Hillary Clinton’s candidacy."

Fortunately, as the piece notes, this connection is known to Robert Mueller and his team, who are conducting the criminal investigation into Donald Trump and his associates.

This establishes a clear chain of collusion, from the campaign through Stone through Wikileaks to the Kremlin. In espionage parlance, Stone and Wikileaks were the cutouts.

The unanswered question now is whether Trump himself knew about this chain of collusion. Fortunately, given so many of Trump's inner circle are now cooperating with prosecutors, we may soon know.

Many legal experts expect that Stone and others will be indicted for their campaign dirty tricks and that Mueller is only waiting until after the midterms next week. If that's in fact true, November could be a memorable and historic month.

You can help make this happen by voting next Tuesday to make sure both the House and the Senate are flipped out of Republican control. 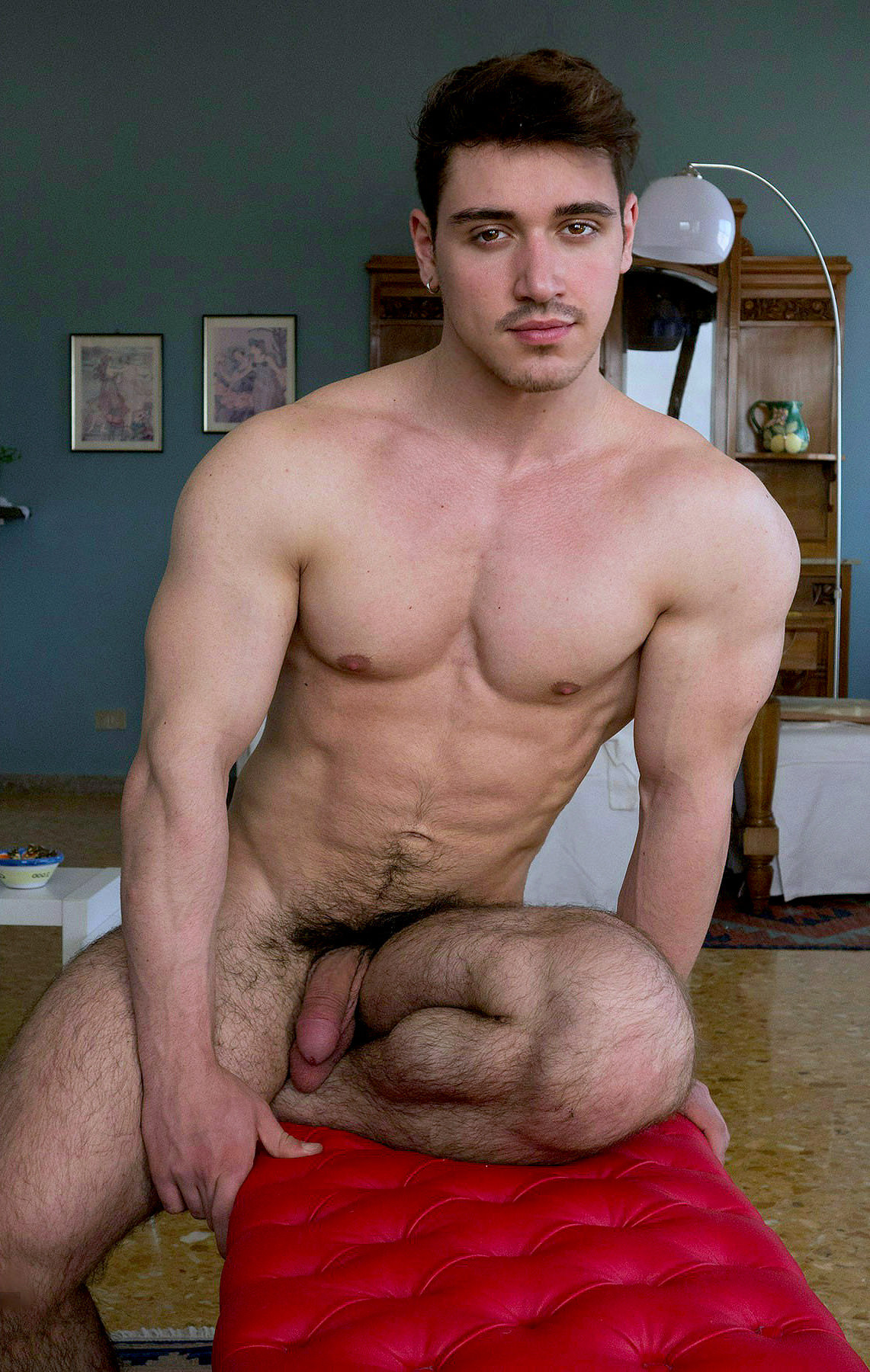